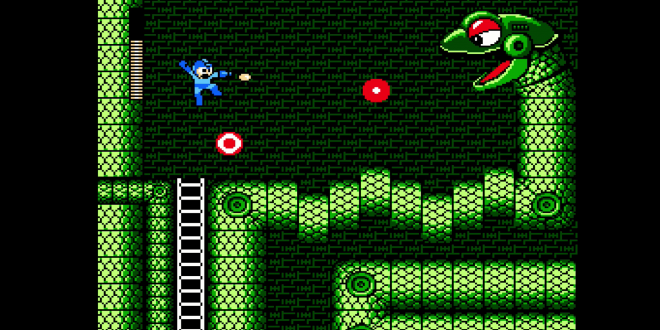 Yesterday, Capcom officially announced Mega Man Legacy Collection. Digital Eclipse developed the collection, and Capcom will be publishing it. You can check out the trailer below.

Mega Man Legacy Collection will bring the first six Mega Man games to Xbox One, PlayStation 4, Nintendo 3DS, and PC. Despite Nintendo’s “Mega May” promotion, there don’t seem to be any plans to bring the collection to Wii U. 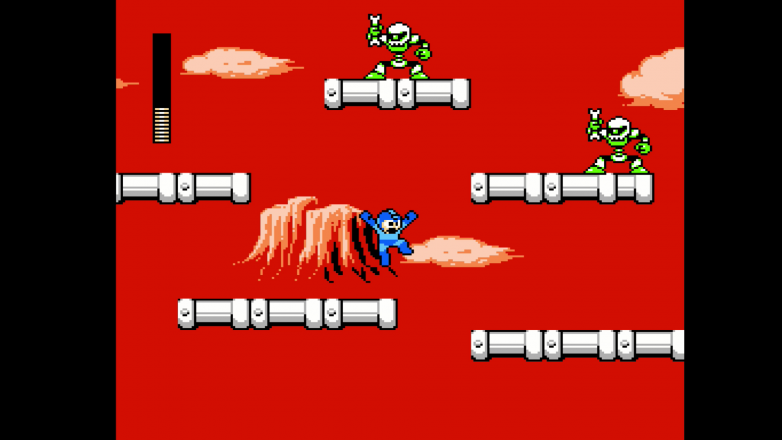 Mega Man Legacy Collection will feature the original six Mega Man games in all of their 8-bit glory. While they retain their retro appearance, the games have been remastered in HD, which makes all of the action look brighter, crisper, and cleaner. 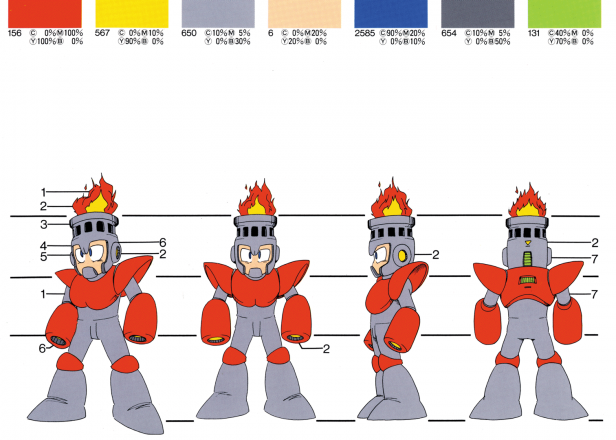 The collection isn’t just a remastered bundle – there are a few new features that really make it the definitive Mega Man experience. The game will include a Museum Mode, which will provide a sizable collection of history and art (e.g., concept art, sketches, high-resolution art, etc.) taken from the games in the Mega Man Legacy Collection. 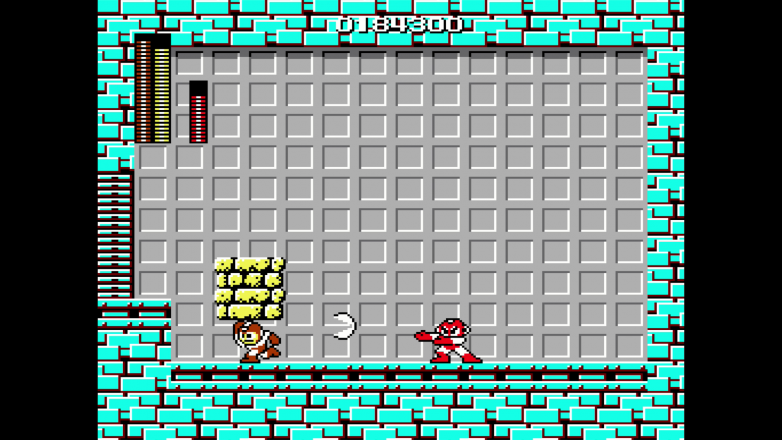 The game will also feature a Challenge Remix Mode, which allows players to experience the challenges of the original Mega Man games in unique ways. Experts can test their skills with hardcore trials while newcomers can play through tutorial-like levels that will introduce them to the series and reveal some of the tips and tricks of the Mega Man games. 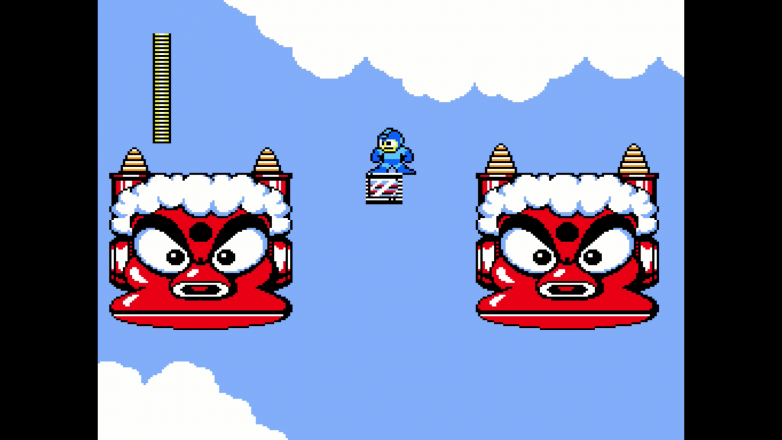 In addition to six full Mega Man games, a brand new challenge mode, a museum mode, and updated HD visuals, Mega Man Legacy Collection will also feature a leaderboard system. This system will allow players to compete with other Mega Man fans, as well as record and share videos of their in-game conquests. The game was made with the Eclipse Engine, a new engine that Capcom and Digital Eclipse have used to preserve the retro feel of these games while making them look good on current-gen consoles. 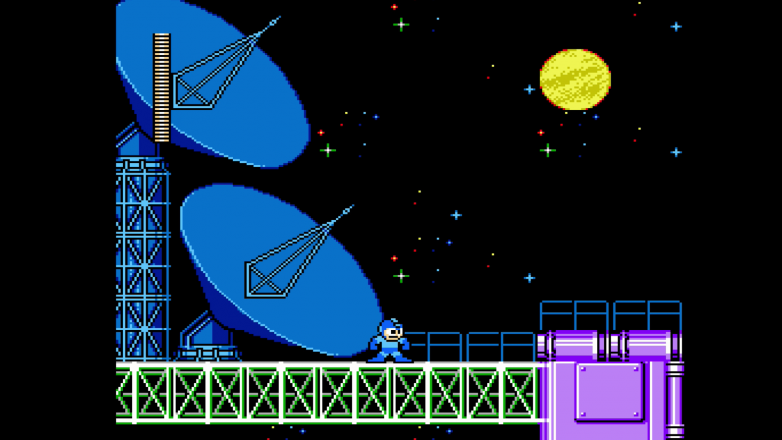 Mega Man Legacy Collection will launch later this summer on Xbox One, PlayStation 4, and PC. The Nintendo 3DS version will arrive sometime this winter. Capcom’s press release states that the collection will cost $14.99. Are you excited to re-live the Mega Man series, or will this be your first time playing the games? Let us know in the comments, and keep checking back with Load The Game for more gaming news.

I'm Aria! When I'm not doing other things, I'm either playing video games or writing about them. If you like games, anime, and random stuff, you can follow me on Twitter @Sage0fForest
@@Sage0fForest
Previous Will The Last Guardian Be At E3 2015?
Next Oculus Rift Photos Leaked Ahead of Reveal