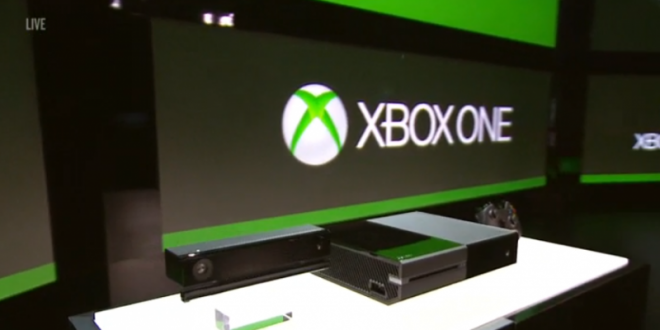 Today at Xbox’s E3 conference they announced a new feature for the console called Xbox Game Preview. The new feature will be available immediately, so feel free to jump onto your console and check it out. The new feature is essentially early access, like on Steam, but on your Xbox One console. If you sign up for the program you will be able to play games before they come out and provide feedback. But, to play the games you don’t need to purchase them like you do on Steam; each game will come with a free demo so you can decide if you want to drop some money or wait it out until its release. If you enjoy your demo, you can purchase the game while its still in game preview.

Xbox Game Preview will launch with Elite: Dangerous and The Long Dark available immediately for demo/purchase. With plans for DayZ to make its Xbox debut on the preview program sometime in the future. Elite: Dangerous is a massively multiplayer space game. You’re given a ship, some money, and thrown into the milky way to survive.

The Long Dark is an exploration based survival game, set somewhere in the northern wilderness after some sort of apocalypse. You have to survive the elements and combat nature in order to survive. Their website also mentions a story mode to come to the game sometime later this year.

Steam’s early access program has been quite popular among PC gamers. However, there are those that remain hesitant to spend money on an unfinished program. So, the addition of a demo period on the Xbox One console seems like a good idea on Microsoft’s part; although this may hurt some developers that rely on that income to make their games, but who knows. Now it just remains to see how many developers decide to take advantage of Xbox game preview; with only three games currently slated to appear on the service we can be sure that there will be more to come in the future. Until then, keep tuned to LTG for all of your E3 game news.

Hi I'm Daniel and I'm an aspiring writer, avid gamer, and wanna-be cook; I'm not quite certain in which order. I like all things RPG and if that means swords n' spells, all the better. But, provided it has a good story I'll probably want to try it regardless of what it is. I'm a Windows junkie, and I spend my time gaming on Xbox, PC, and my 2DS.
@@danielcooper179
Previous Rare Replay Coming to Xbox One on August 4
Next Mass Effect Andromeda Announced