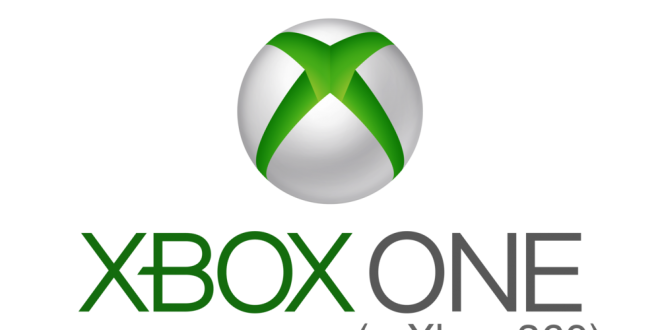 At E3, Xbox made huge news when they surprised everyone by announcing that the Xbox One would become backwards compatible with 360 content. This was a hugely fan requested feature and was noticeably absent from the current lineup of next-gen consoles; unless we consider the PS4’s streaming program, PlayStation Now, that will let you stream PS1, PS2, and PS3 games for a monthly price. Xbox One backwards compatibility is available immediately for Xbox preview members, and is going to be available to everyone coming the end of this year. When it does finally arrive this year, it’s currently planned for approximately 100 titles to be available to play. More will be released in waves afterwards. If you already own a playable game, either digitally or with a disk, it will work for free on the Xbox One console.

The Xbox One is able to play 360 content through an emulator that runs on the console. Because of this anything that works on the 360 should theoretically be able to work on the Xbox One. As it turns out, Xbox Support announced on twitter that in addition to all of the games that they will support, the DLC for that content should work also. If a game that you own becomes playable on Xbox One you should be able to play all of your extra content too. There’s no need to worry about losing all of your extra purchases.

@SomberShadowI Hey there, good question! While the console allows it, DLC of specific titles is up to the publisher 🙂 ^GC

The Xbox 360 DLC content will be subject to the same limitations as the games that will be available on the Xbox One. For a game to work on the Xbox One console, Microsoft needs permission from the publisher of each game due to licensing issues. This is why there will be limitations on the amount of games at release. If there is a game that you’d like to see on the Xbox One then you can request the titles that you want on the Xbox forum and you may now have to request the specific DLC that you would also like to play. Microsoft is slowly working through this list and attempting to add the most requested titles first.

Hi I'm Daniel and I'm an aspiring writer, avid gamer, and wanna-be cook; I'm not quite certain in which order. I like all things RPG and if that means swords n' spells, all the better. But, provided it has a good story I'll probably want to try it regardless of what it is. I'm a Windows junkie, and I spend my time gaming on Xbox, PC, and my 2DS.
@@danielcooper179
Previous Fallout Shelter makes it to the top 10 highest grossing apps chart
Next DA: Inquisition DLC Rumors