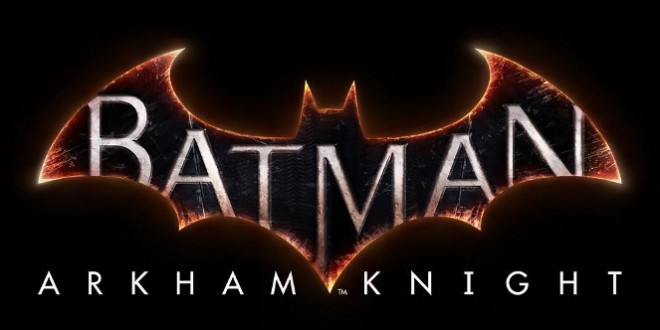 Batman: Arkham Knight, the long awaited fourth game in Rocksteady’s Batman franchise, met mixed reviews on Tuesday. While, on consoles, reviewers hailed the game for being just about as good as we were hoping, serious problems arose on PC. Batman: Arkham Knight released on Steam as a total embarrassment to Rocksteady and WB, being almost unplayable on standard PC’s. The unacceptable state of the new Batman game, if it released last year (cough cough, Assassin’s Creed Unity) would likely have not been addressed at all. However, in light of the new, safer climate that PC gamers are getting accustomed to, WB games has decided to outright pull Batman: Arkham Knight from sale on the PC platform.

This tells us quite a lot about the state of Batman: Arkham Knight, the state of WB, and the state of the PC gaming industry as a whole. As far as the new Batman game individually, it tells us that the problems plaguing it on PC could run very deep. If these problems were easily remedied, they would have just let it sit and introduced a patch, or a series of patches, to make Batman run acceptably. The fact that they outright removed the game from sale means that they’re probably going to need a long time to fix the game up – the Steam page says Fall of this year.

This goes beyond Batman: Arkham Knight, though. This decision means a lot about WB, and about the direction that PC games are going. This is absolutely unprecedented – having a AAA developer remove a huge release from sale altogether is something that nobody could have seen coming. With this in mind, the gaming community needs to reflect on WB’s decision and see what, exactly, caused it. The theory of many – including myself – is that Batman’s removal from sale has everything to do with Steam’s new refund system, and the consumer confidence that it’s created.

Unlike when AC:U came out and people were suckered out of $60 for a game that barely functioned, consumers in the PC market now have a course of action to take when bad ports come to PC. With this in mind, WB and other developers so used to bullying the PC market are forced to treat their customers with respect. WB’s decision to pull Batman from Steam, in my opinion, is a brilliant PR move that allows them to seem more consumer friendly. Make no mistake, this is a victory for the PC market – it is no longer excusable for publishers to create sub-par ports, because we’ll get our money back in a heartbeat.

Keep an eye out for Batman to return to Steam this Fall. It seems like WB is putting in genuine effort to get it working for us.

I'm a college student studying journalism, and when I'm not studying, I'm writing here at LTG. I love indies and AAA's alike - I'm just a lover of this medium in general.
@MiCottuli
Previous Facebook Messenger No Longer Requires Facebook in Select Regions
Next Splatoon Review – A Beautiful Mess 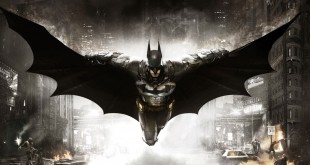