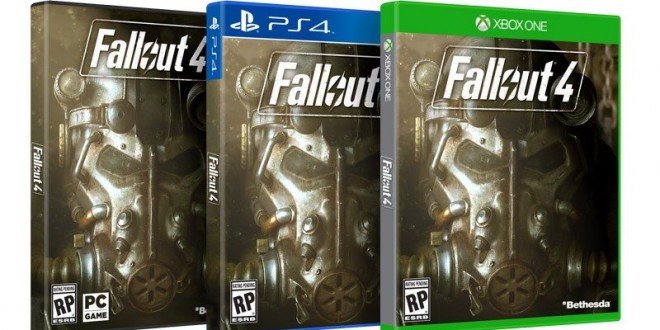 Fallout here, Fallout there, Fallout everywhere, even on Android devices. In a tweet by Pete Hines of Bethesda, Fallout Shelter is tentatively coming to Android devices sometime next month. While no other specifics were mentioned in the tweet, this does mean that Android users will eventually be able to get their hands on the Vault simulation game soon.

Similar to a Sims and FTL hybrid that takes place in the Fallout universe, Fallout Shelter places you in the shoes of a Vaults Overseer. This means that you have to keep your residents happy and productive by managing every aspect of their lives, including where they work to maintain the facilities of the Vault, when they go to and from the Wasteland in search of weapons and armor, and even their love life.

For the legions of fans who pre-ordered Fallout 4 on the Xbox One, expect a little bonus to come your way. For a limited time (although Bethesda didn’t mention how limited), your pre-order will gift you with a digital copy of Fallout 3 for the Xbox 360. The code for the download will be sent to your messages on the Xbox, which you can redeem on Xbox.com or the Xbox 360. Do note that it will take up to 10 days for the code to be sent though.

If you no longer have a Xbox 360, fret not, for Fallout 3 will eventually be made backwards compatible so that you can play it on your Xbox One. Thus it wouldn’t hurt to redeem the code anyways so that you can download it on your Xbox One at your leisure. In any case, it might prove to be a good way to prepare for Fallout 4, as a number of scenarios might be similar in both games. Judging by what we’ve seen so far, both games will take place in what used to be an urban environment, and they will both heavily feature the Brotherhood of Steel. Furthermore, Super Mutants are likely to have a heavy presence in Fallout 4, as they did in 3. 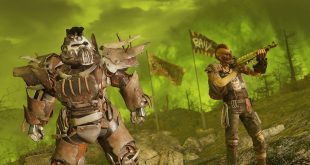 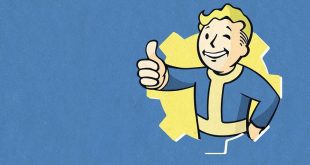 The iconic Vault Boy character from the beloved Fallout series is one of the most ...