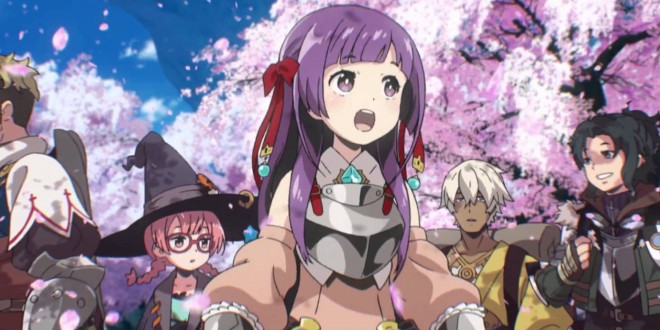 Etrian Odyssey 2 Untold: The Fafnir Knight Review – An Adventure for the Ages 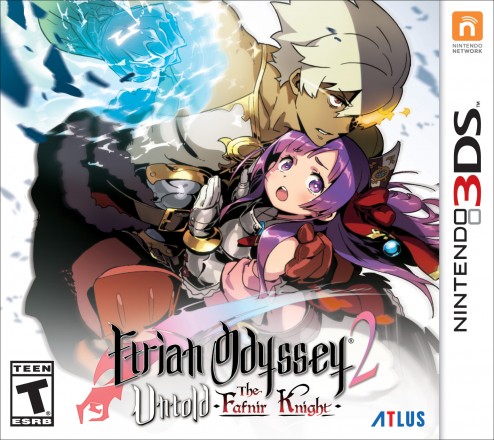 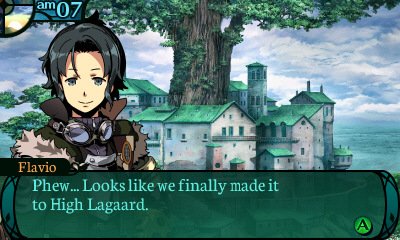 We’ll start by talking about the story mode in Etrian Odyssey 2 Untold. If you’re someone who wants to experience a tale full of fantasy, adventure, and action, this is the mode you’re going to want to start with. Players new to the Etrian Odyssey series would do well to start with story mode, as it provides more direction. This is also the best mode to start with if you’re more familiar with RPGs driven by strong stories. Every 100 years, a terrible Calamity appears. It’s up to you (the Fafnir Knight), Princess Arianna, and a cast of quirky characters to stop it. It’s simple, right? If you’ve ever played a fantasy RPG, this plot probably sounds boring and derivative – and, as a fantasy RPG fanatic myself, I felt the same way at first. But after just a few hours with the story mode, I fell in love with it even though it’s not exactly the most original RPG plot. The environments are beautiful, the enemies look incredible, and the characters are all full of personality. Excellent voice acting and anime-style cutscenes make the story even more engrossing, and you’ll find it hard to put your 3DS down until you finish the story. 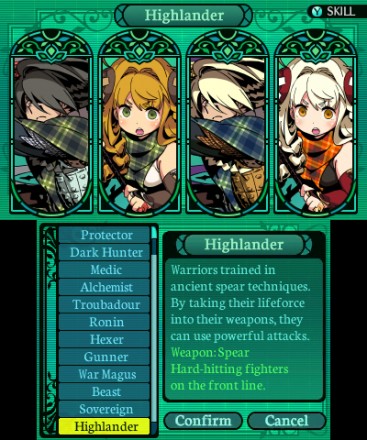 Etrian Odyssey 2 Untold also includes a more traditional mode – classic mode. High Lagaard rests in the shadow of Yggdrasil – an enormous tree that many in the world believe is sacred and holy (Yggdrasil takes its name from a tree in Norse mythology). Legend has it that Yggdrasil is connected to a mysterious castle in the sky. After discovering a monster ridden labyrinth inside Yggdrasil, the Duke decided to conduct an investigation of the labyrinth and find the truth about the hidden castle. Explorers from all over are coming to try their hand at exploring the labyrinth, and you’re one of them. Your objective is to make your way through the labyrinth and reach the castle. Everything else is up to you – who will you be? What will your party members be like? How will you go about completing your goals? The entire game rests on the decisions you make, and you truly create your own story as you progress through the game. Even though story mode is more accessible, the classic mode of Etrian Odyssey 2 Untold is the definitive Etrian Odyssey experience. You’ll explore dungeons, form your own guild, recruit explorers for your party, find mysterious items to use and/or sell, discover and purchase new armor and weapons, cook special dishes that provide your party with bonuses, embark on quests, and much more. In story mode, game elements are introduced one at a time as things progress, but you have access to almost all of the game’s features once you’ve registered a guild of at least five adventurers in classic mode. Classic mode has even more replayability than story mode, and that’s saying something. Etrian Odyssey 2 Untold is one of those games that you never really stop playing. 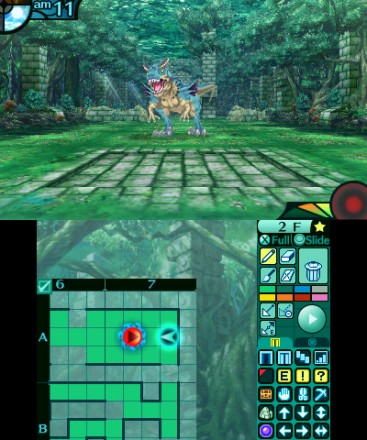 When you’re creating characters, there are thirteen classes to choose from (with a fourteenth available as DLC). Each has its own advantages and disadvantages, and it’s important to balance your party with classes that compliment each other and make up for the shortcomings of the other adventurers. When you enter a labyrinth, you’ll be exploring in first person. You’ll have a classic first-person dungeon crawling view on the top screen and a map on the bottom screen. One of the defining features of the Etrian Odyssey series is making your own map as you play. You use the stylus to mark paths, walls, secret passages, enemies, and other interesting features. Veterans can choose to make the entire map themselves while newcomers can use the auto-map features to help get things going. You can take five party members into a dungeon at a time, and you’ll divide them into two lines. The front row should be used for members with high defense and a focus on offense. Healers and long-range fighters are better for the back row. Switching the positions of your party members, experimenting with new combinations of weapons and armor, and deciding how to approach each situation that you come across make playing Etrian Odyssey 2 Untold an extremely engrossing experience. As far as gameplay goes, Etrian Odyssey 2 Untold is absolutely fantastic, and it proves to be one of the greatest games in the series. 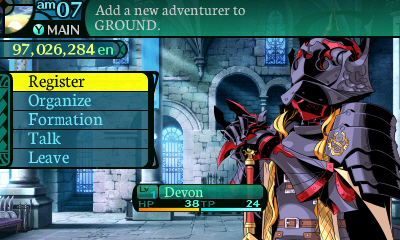 The game looks great in 3D, and it really shines on New Nintendo 3DS. Enemies are drawn with attention to detail and characters pop out of the screen during dialogue segments. Though everything looks good, the labyrinths do start to look similar as you progress through the game. This is especially prevalent when replaying floors that you’ve already completely mapped out. You might need to do this for a quest or just to level up, but either way it can get frustrating to look at similar environments for long periods of play. The music in Etrian Odyssey 2 Untold really fits the tone of the title, and it really contributes to the epic adventure that the game sends you on. I did find myself hearing the same tracks multiple times, but it never bothered me. Overall, I found that the audio and visuals were just above average, but the gameplay makes up for these shortcomings. 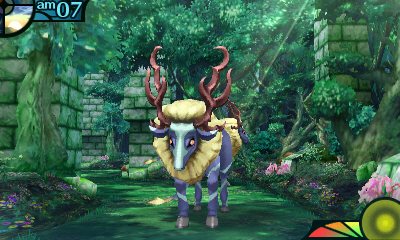 Etrian Odyssey 2 Untold: The Fafnir Knight is an absolute delight. Whether you’re playing classic mode or story mode (and I recommend that you play both), RPG lovers are sure to have a great time. It’ll take players quite a while to get through the game – the story is no short affair, and classic mode is even longer. Expect to spend dozens of hours crawling through dungeons, defeating enemies, and completing quests. Don’t worry though – you’ll enjoy every single second of it. If you still aren’t convinced, you can download a demo version of the game on Nintendo eShop. Etrian Odyssey 2 Untold is one of the best entries in the series to date, and anybody looking for a great RPG on Nintendo 3DS should definitely pick it up at launch.

Etrian Odyssey 2 Untold is one of the best entries in the series to date, and anybody looking for a great RPG on Nintendo 3DS should pick it up immediately.

I'm Aria! When I'm not doing other things, I'm either playing video games or writing about them. If you like games, anime, and random stuff, you can follow me on Twitter @Sage0fForest
@@Sage0fForest
Previous Xbox Live Games with Gold for August
Next Total War: Warhammer In-game Footage Released