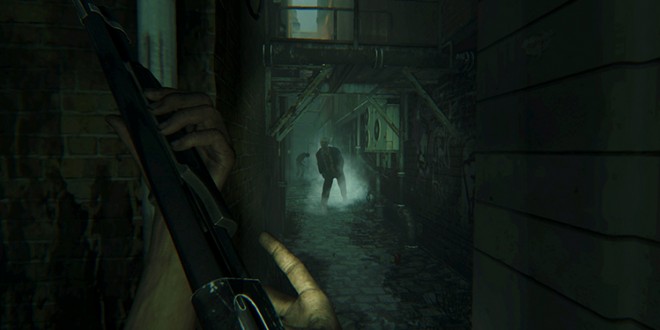 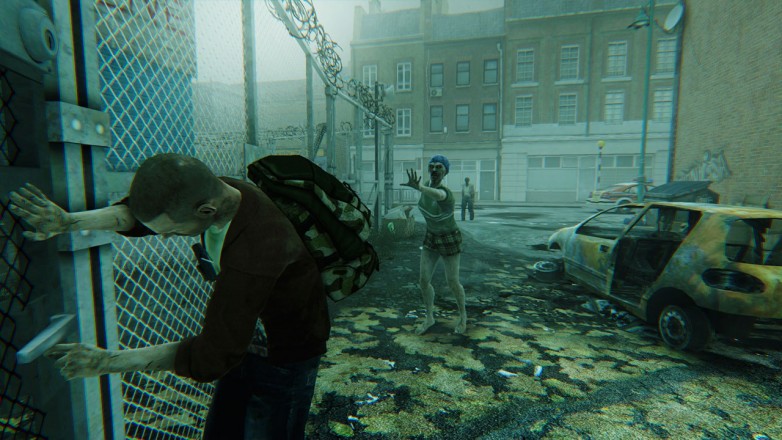 ZombiU was an unexpected launch title for the Wii U. A gory, gritty, first person survival horror game wasn’t exactly what we expected to launch alongside the newest Nintendo platform. However, I’m very happy that it did. ZombiU was (and still is) a standout title on Wii U and is definitely a must-have for owners of the system. It provided moments full of tension, great integration of the Wii U gamepad, and a death mechanic that makes every hazard horrifying. Now, though, ZombiU is coming to Xbox One, PlayStation 4, and PC. It will be released on August 18, 2015 as Zombi. 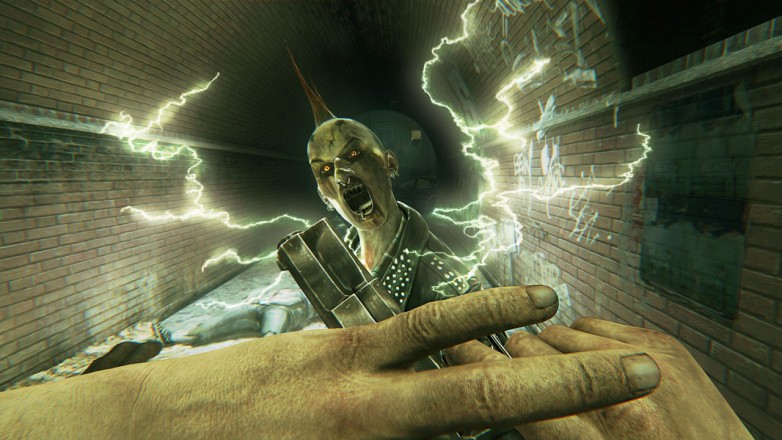 Since the original depended heavily on the Wii U gamepad, many are asking how Zombi is going to work on other systems. On Ubisoft’s blog, Hélène Henry (the producer of Zombi) opened up about changes to the original game. The team tried to keep “key elements” – like tension and a minimal HUD – in the game while still optimizing it for Xbox One, PC, and PS4. The field of view has been slightly increased and is changeable by the player. Looking through your backpack won’t pause the game (just like it didn’t on Wii U), but it will take up a portion of the screen – Henry said that “players won’t be able to see approaching zombies unless they’re coming from the sides of the screen.” The only Wii U feature that won’t be appearing in any way when Zombi launches for other systems is the local multiplayer. Henry said that “we decided to focus on the solo mode, as we believe this is where the ZombiU experience really lay.” 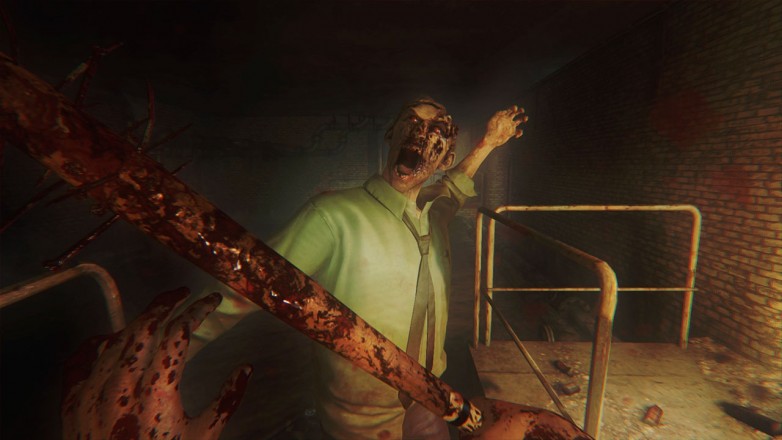 This isn’t the first time that Ubisoft has taken a Wii U exclusive and brought it to other platforms. Rayman Legends was initially intended to be a Wii U exclusive, but the decision was later changed. Though the game succeeded financially and critically on all platforms, the ultimate Rayman Legends experience is still on Wii U. This will probably remain the case with Zombi. The game is definitely going to look better on Xbox One, PC, and PS4, but even with the slight changes and the addition of two weapons, there isn’t a way to accurately replicate the ZombiU experience on any other console but the Wii U – Ubisoft mentions that “there’s one key hurdle the developers had to clear: ZombiU was made specifically with the Wii U’s second screen in mind.” Hopefully Zombi will allow more people to enjoy the thrills of ZombiU, but the Wii U release will probably remain the definitive version of the game. We’ll have more information on Zombi when it launches. You can check out the announcement trailer below:

What do you think about Zombi? Are you excited to experience ZombiU on other platforms, or is this an unnecessary move by Ubisoft? Let us know in the comments and keep checking back with Load the Game for the latest gaming news.

I'm Aria! When I'm not doing other things, I'm either playing video games or writing about them. If you like games, anime, and random stuff, you can follow me on Twitter @Sage0fForest
@@Sage0fForest
Previous Total War: Warhammer In-game Footage Released
Next Has OnePlus delivered another flagship killer?