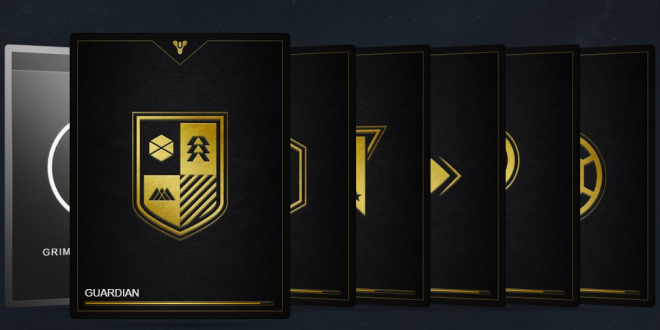 By now, you have probably collected a large number of the 50 calcified fragments if you wish to obtain one of Destiny’s newest exotic weapons, the Touch of Malice. With each calcified fragment, you open up another chapter in the Books of Sorrow, a collection of stories that detail the origin of the Hive and Oryx, the Taken King. In short, the Books read thus: 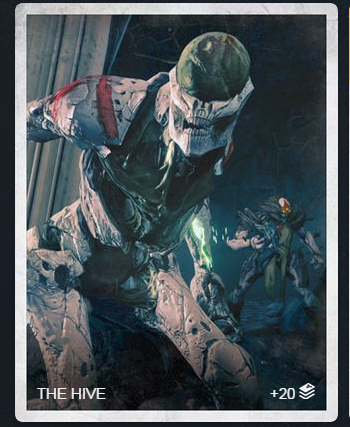 At this point, the Traveler arrives in our solar system and grants us a Golden Age. It is at this point that the Grimoire alludes to the Traveler attempting to flee again when all hope was lost, if it weren’t for Rasputin’s last ditch effort to protect humanity by turning all of humanity’s weapons on the Traveler to cripple it. This unleashed the Traveler’s Light, the Ghosts, and created the Awoken, explaining why Rasputin and the Awoken (of whom the Prince and the Queen are likely to be alive, though in hiding) are less than cooperative with the Guardians.

So what’s next for Destiny? 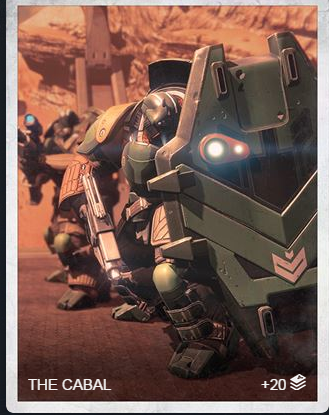 The Cabal empire, another extra-solar power, will possibly play a large role in the next chapter of Destiny, as many of it’s commanders have perished but not before sending various messages back to the emperor himself. Perhaps even the Ahamkara (also known as the space dragons), implied to be the counterpart of the Hive worm gods, will receive some more backstory.

However, despite all the problems that The Taken King DLC fixes, the one major problem that remains unaddressed is the lack of any in game way to access the now rich Grimoire. Perhaps a future DLC or update will fix this, but for now the majority of the story is locked behind collectibles and use of the app or website.