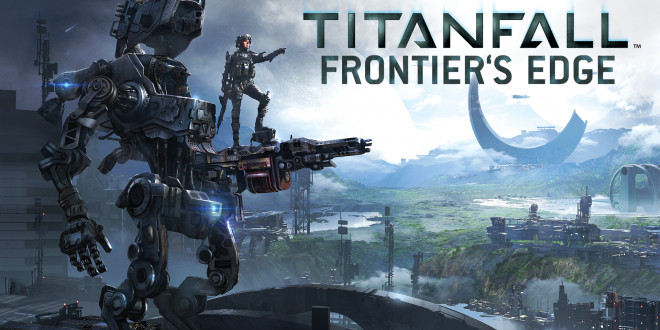 Do multiplayer only games work?

Between the upcoming Rainbow 6 Siege, Star Wars Battlefront, and Call of Duty Black Ops III for the last generation of consoles, it seems like more and more developers are starting to consider ditching single player campaigns in favor of multiplayer exclusive games. Whereas it was once a practice to tack on multiplayer onto games that didn’t need them, nowadays it seems like a single player campaign is optional. After all, why waste time and resources on a game mode that historically is only played a couple of times if not ignored completely.

One of the most prolific games that abandoned a traditional campaign mode for this generation of consoles was Titanfall, a decision that was met with quite a degree of skepticism at the time. The rationale behind the decision made sense after the fact though: Titanfall didn’t need a single player because the multiplayer worked very well and was considered by some to be one of the best multiplayer experiences at the time. On top of that, the way the game was played ensured that any player could contribute to a match regardless of their skill thanks to the introduction of AI controlled enemies. By comparison, if you are not as skilled as others in a game like Battlefield, not only can you not help out your teammates, but you probably won’t enjoy being shot over and over again.

Similarly, as the Rainbow 6 Siege beta proved, games that have a high skill requirement and punishing gameplay would likely weed out those who are not at good at the game as others, not exactly the best thing when you are trying to sell copies or have a long lasting game. Die, and you’re spending the rest of the match not actually playing. Don’t want to spend a large amount of time searching for a game but enjoy the gameplay? Too bad, you’re out of luck. With a traditional campaign, at least you can always enjoy the gameplay at your own leisure. And of course, there’s always the problem where people simply stop playing, thus making it impossible for you to play a game even if you wanted to.

While it can be argued that it is not cost effective to attach a singleplayer campaign from the developer’s side, it is undeniable that from the consumer’s side, the lack of a singleplayer campaign can definitely make a game less attractive for those who are simply looking for good gameplay without having to deal with the ups and downs of multiplayer. Of course, only time will tell if multiplayer only is a model that works, but for now it seems like most games are tying to follow in the steps of Titanfall without actually taking into consideration what made Titanfall work or what kind of problems arise with multiplayer in general that can be a turn off for gamers.

@https://twitter.com/thefallenlords
Previous Onigiri is a Crazy Awesome MMORPG
Next Destiny getting microtransactions and Star Wars Battlefront promising no microtransactions; can they avoid the slippery slope?