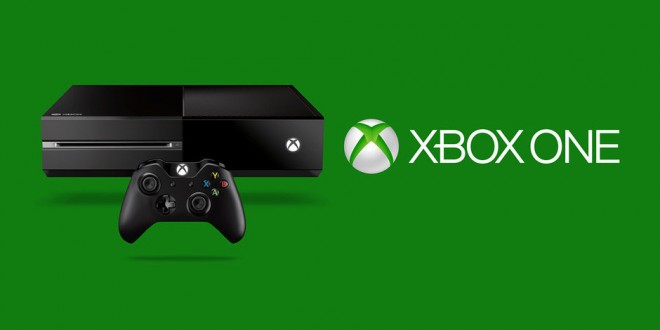 One of the most requested features for what is now considered the current generation of consoles was backwards compatibility, an understandable demand considering how relatively sparse the games library for both the PS4 and Xbox One were at launch. Unfortunately, backwards compatibility was swept under the rug by both consoles until November 12th, when the Xbox One will receive an update that will effectively allow it to emulate the Xbox 360 and play games that were once exclusive to it. While only 104 games will be available as of November 12th, more will be added as time goes on based on community feedback (which can be submitted here). 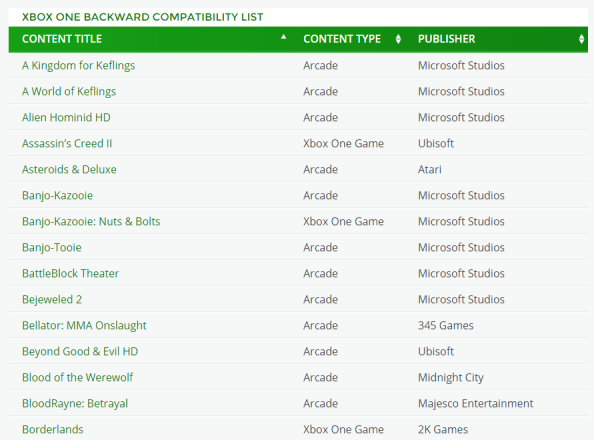 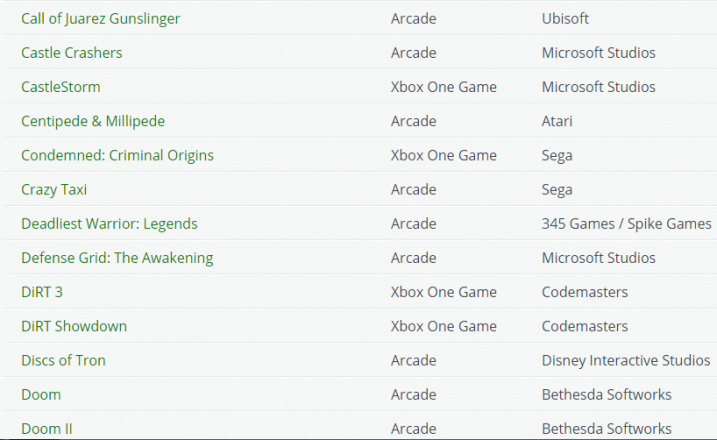 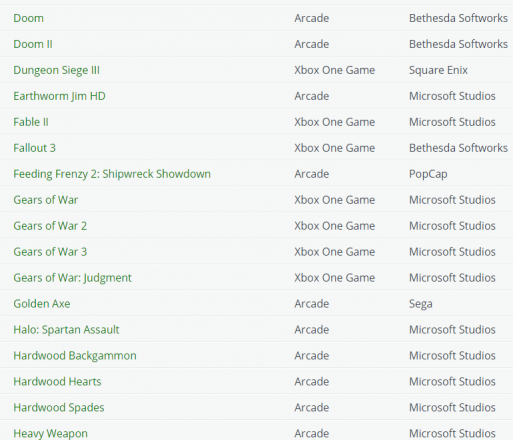 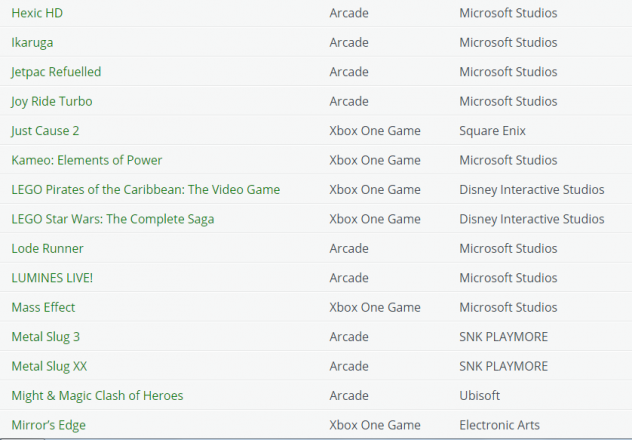 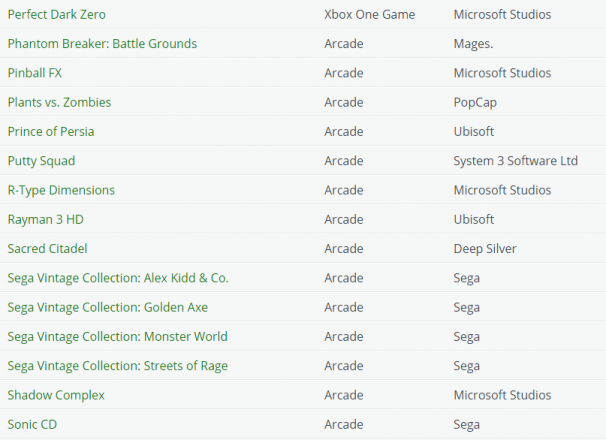 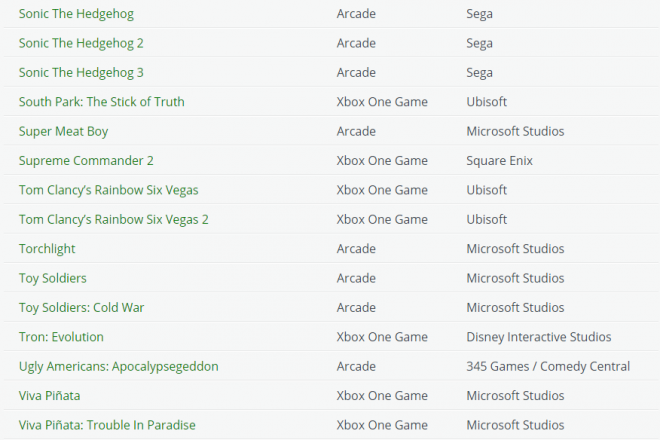 The list of Xbox One backwards compatible games can also be found here, on Major Nelson’s site.

Though originally planned for release in 2016, Mass Effect: Andromeda was delayed until publisher EA’s ...