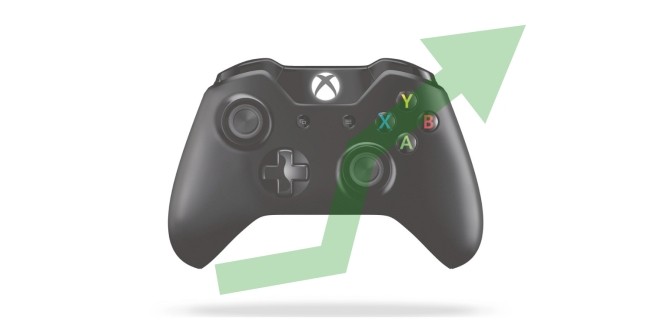 Xbox One hardware sales see significant increase in the UK

It’s no secret that the Xbox One has tanked (in terms of sales) on many countries: Germany, Japan, Belgium, South America in general, but there are still parts of world where Microsoft´s latest console is having really good sales, with the biggest Xbox markets being the United Kingdom and the United States. Last week saw the Xbox One get an amazing boost in the UK markets.

According to MCV, the week ending September 24th had the Xbox One with a 71% share of the hardware market while the PlayStation 4 had a market share of barely 19% (with the other 10% being other devices). Reports also show that the Xbox´s 71% share is a 76% increase Year Over Year.

Of course the amount of consoles sold on both fronts have a lot to do with the releases of their Slim counterparts, the 500gb and 1tb Xbox One S models released on August 23th, while the PlayStation 4 Slim launched on September 15th. Interestingly enough, the Xbox One sold more than the PS4 last week even though its Slim model came out three weeks earlier. Not only that, but when comparing the launch weeks of both models, the Xbox One S had 361% stronger sales than the PS4 Slim, whether this is because the PS4 Slim wasnt that big of a redesign or because of prices is definitely up for debate.

Its interesting to watch the Xbox division fight to keep its share of the market in certain countries, going back to the US, the Xbox One managed to score a top hardware seller position on August’s NPD report, which also meant that the Xbox One was the Nº1 console for two months in a row, not bad for a console that had pretty negative reactions from press and fans when it was originally revealed. It doesnt mean that it will manage to sell more than the Xbox 360, but it shows that the Xbox division knows what its doing now way more than what they knew three years ago.

Born in Peru, a student of Communications, and a dedicated xbox fan, Sebastian has loved videogames since he was 5 years old and he's determined to show the world that they can be art.
@@NetworkFork
Previous ReCore is getting collectible figures in 2017 and they look gorgeous
Next Review:Fighting for honor – Ubisoft new monster