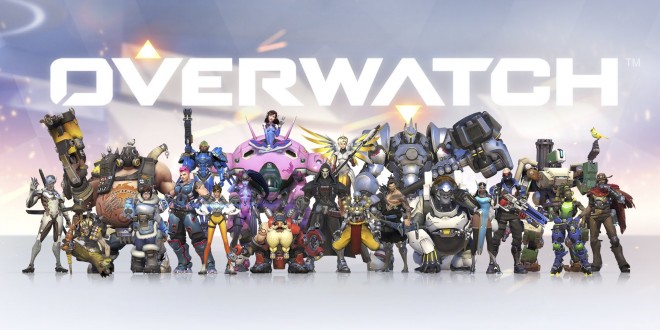 Overwatch’s Sombra ARG: When too much hype meets a missed opportunity

For most of a two or three month period, certain segments of Overwatch’s community (particularly on the game’s subreddit) were hard at work trying to find any clues that Blizzard may have left regarding (what most people assume to be) their upcoming character, Sombra. From decoding cryptic messages in trailers written in hex values to monitoring the Overwatch’s website for any change whatsoever to practically staring at amomentincrime.com and hoping for any change to its loading progress, the community left no stone unturned in their pursuit of clues. Needless to say, this generated a lot of publicity for Overwatch and a lot of speculation regarding what Blizzard might be planning next, but in the end, only one brutal truth was discovered: developers will release things on their own schedule.

Like most Alternate Reality Games, the Sombra ARG seems rather absurd if you are looking at it from the perspective of someone who isn’t participating in the ARG: hundreds (or perhaps even thousands) of people spent an untold number of hours sifting through an unfathomable number of potential clues, all in the pursuit of something that will likely only amount to a new trailer at best. That’s not to say that the progress made by the ARG’s participants wasn’t impressive, but in the end it does seem like naivety got the best of everyone when people started to treat the ARG as if it were some kind of real announcement rather than as a fun little side event that only a small number of people (relative to Overwatch’s staggering audience size) would be able to actively participate in.

Of course, one could also argue that Blizzard handled the ARG poorly by (seemingly) underestimating their audience’s ability to solve clues, but in the end, Blizzard is the one who is releasing content for Overwatch, not the community. If Blizzard wants to set up an ARG that would likely be solved long before they are ready with any official announcement, then that’s entirely their prerogative. Sure, Blizzard could have set up the ARG so that it started say, a month before they were ready with a trailer, and in doing so release the trailer at a time when their community is the most active, but they didn’t.

Taken together, these factors didn’t necessarily hurt Overwatch (at all), but they certainly didn’t do anything amazing for the game either (as far as hype/publicity goes). It can be safe to say that most people are treating the Sombra ARG as a thing of the past that has none of the same relevance that it had before, when people were practically scrambling over each other to find the next big clue, which is rather unfortunate considering how ARGs have the potential to really encourage an audience to get heavily involved with a product.