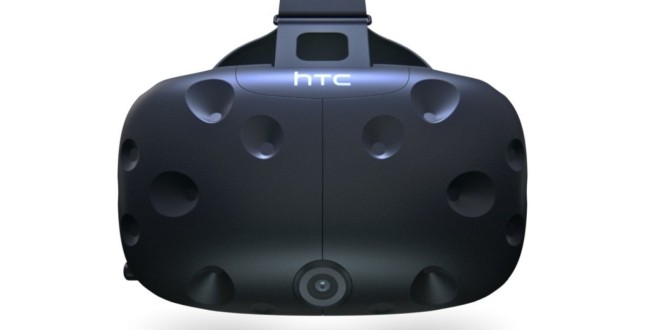 2016 has been quite a year for virtual reality, with the Oculus Rift’s release on March 28th, the HTC Vive’s release on April 5th, and Playstation VR releasing on October 13th. People were quite interested in knowing their global sales, especially when considering the fact that they can cost up to $800, and while sales figures have been relatively sparse up until now. Thanks to Steam surveys we now know which VR headset is the most used on that platform, and surprisingly enough the Vive has a clear domination over the Rift.

Surveys from September gathered that the HTC Vive has 59.8% of Steam’s VR market share while the Oculus Rift has barely 30.22% of shares. This data may not be the best indicator of sales due to many Rift users ignoring Steam to instead focus on different online shops like The Rift Arcade or the Oculus Store but the data shows a clear tendency in favor of the Vive.

There are many reasons for the big difference between market shares, with the most important being how the prices are set up. Playstation VR is $400 which makes it the cheapest (albeit weaker) option, and the HTC Vive is the most expensive option at $800 but it comes with motion controllers, base trackers, and it’s the most powerful VR headset. So the Oculus Rift is in a weird position where its not the strongest nor the cheapest, which in term weakens sales.

Steam’s survey information can be found in the following link: http://store.steampowered.com/hwsurvey

Born in Peru, a student of Communications, and a dedicated xbox fan, Sebastian has loved videogames since he was 5 years old and he's determined to show the world that they can be art.
@@NetworkFork
Previous Mortal Kombat X gets its long awaited patch
Next New Halo update for Reach fix issues on Xbox One