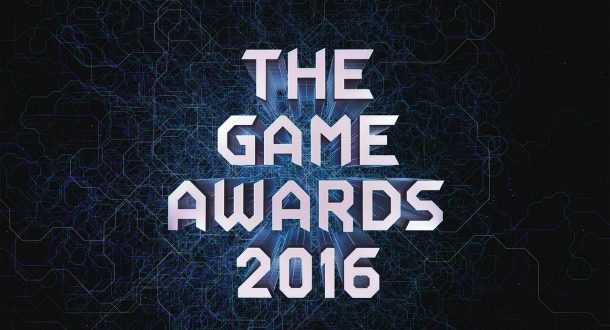 The Game Awards 2016 will take place soon, and the nominees have been announced on the show’s official site. There are too many awards to list out all of the nominees here, but the selection seems to be on-par with the critical reception we’ve seen for games this year. One of the biggest awards (and the one everyone likes to debate most) is Game of the Year. The Game Awards 2016 nominees for Game of the Year are DOOM, Inside, Overwatch, Titanfall 2, and Uncharted 4: A Thief’s End. There are two types of awards given at the show: Jury Selected and Fan’s Choice. The Jury Selected category comprises most of the awards given at the show, and the nominees and winners for these awards are selected by a group of publications that submit ballots in rounds. The Fan’s Choice nominees are selected in the same way, but the winners are ultimately chosen by fan votes. Games must have been released by November 24th to be eligible.

In addition to the awards given out to various games, studios, and actors, The Game Awards 2016 will again present an Industry Icon Award. This year’s selection for this top honor is Hideo Kojima, the legendary creator of the Metal Gear series. There will also be world premiere trailers shown throughout the show, including a gameplay trailer for Mass Effect: Andromeda.

The Game Awards is in its third year now, and is hosted and produced by Geoff Keighley (who previously worked on the Spike Video Game Awards). The Game Awards 2016 will be shown live on Thursday, December 1st at 8:30 PM ET / 5:30 PM PT through digital distribution on various video platforms. You can check out the full list of awards nominees, cast your Fan’s Choice votes, read up on the show, and find out where to watch it over at The Game Awards 2016 website.

Software developer by day, and a freelance game journalist in-between.
@fittyclint
Previous Pokemon Stars is rumored to be a Nintendo Switch Pokemon RPG
Next The top smartphones for mobile gaming 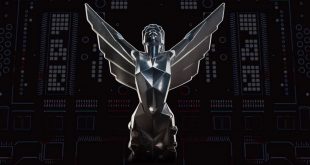 Imagine Dragons to Play at The Video Game Awards