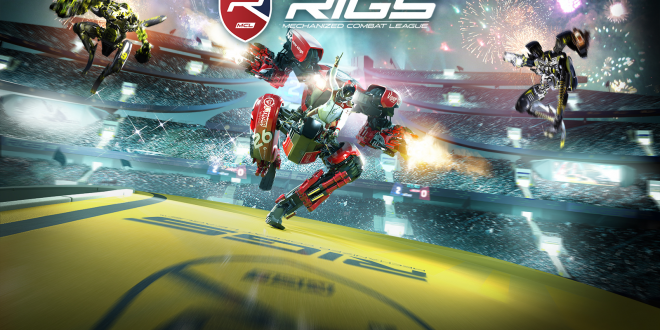 Guerrilla Cambridge was a video game developer and studio that was founded by Sony in 1977, the studio had a hand in creating games such as MediEvil and Little Big Planet. Recently, it was announced that Sony has closed the company. A spokeswoman for Sony said that around 50 people had been employed at the studio.

The statement released by Sony has been provided below.

“Whilst we accept that this decision will mean that we risk losing high calibre staff, by focusing on other studios with exciting new projects in development… we believe we will be in a stronger position going forward and able to offer the best possible content of the highest quality to our players.
This decision should not take anything away from the incredible games and services that Guerrilla Cambridge has delivered.”

Previously, Sony had also closed down studios such as their Evolution Studio and Studio Liverpool. However, Sony has also opened a studio in Manchester, and continues to operate studios in London.

A student who enjoys playing video games - more specifically, open world role-playing games. I'll be writing the news when my Xbox controller decides to switch off (which is all the time).
@@tashpopovic
Previous New Legend of Zelda Game Trailer and Release Date
Next Windows 10 High-Performance Game Mode Coming Soon