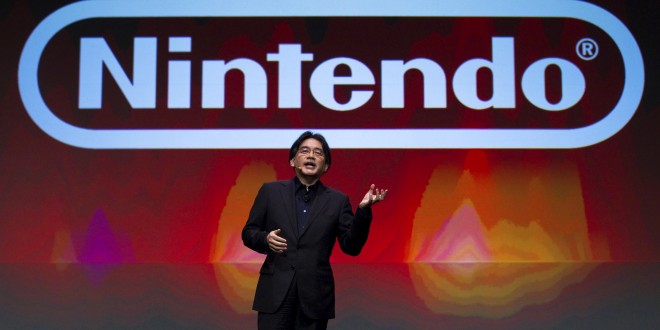 Nintendo Switch is already being hacked

As I’m sure most people are aware, consoles and handhelds have exploits. Almost every console can be modded and is able to play copied games except the newest generation. All in good time though right? Nintendo’s 3DS was pretty famous for having a very active modding scene and their Wii has possibly the biggest homebrew scene ever seen aside the PS3. Usually, this takes time though it seems like Nintendo aren’t quite as secure as they’d hoped to be, the Switch was hacked mere weeks after it’s release. Not yet able to play homebrew games, people still managed to hack into it and might end up having homebrew on it fairly soon.

Though, you can’t yet do this yourself as Nintendo are pretty intent on keeping this on the down low. Of course, they want to minimise piracy and modding of their consoles so they’ve issued a website called HackerOne. This isn’t exactly a new thing but it has been expanded to offer cash rewards in return for ratting out hackers. A good move I’d say, money is the best incentive for anything so why would they not send Nintendo the goods in return for money? That money will likely just go on more Switch games anyway.
So let’s hope Nintendo can manage to keep this going, the Switch seems to be the only console Nintendo have put any effort into online gameplay with this time. Aside from the ridiculous phone app to talk. Nintendo aren’t known for making the brightest decisions and if you ask me, their console is months away from being fully hacked like the rest.

We just have to wait until sales die down because they didn’t release another Zelda for them to give up and stick to the handheld market. That’s really what we all want anyway. More Phoenix Wright games!

My life-long dream has been to test out every gadget on the market! Considering the fact that I've rapidly destroyed almost every gadget I've had so far, I'm not inclined to owning something, so my ideal outcome would be to have a different gadget each month. I'm really into smartphones, wearables and tablets and I love Playstation and Xbox, I'm sure I'll beat you at your own game (after a month of training... or two)
Previous Its official: Overwatch’s newest event, Uprising, has been announced!
Next DICE creative developer suggests Star Wars Battlefront II may not have a season pass