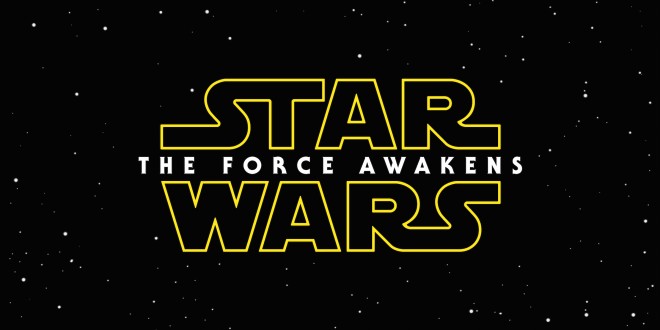 Star Wars Battlefront 2 may not have a DLC season pass after an interview with developers DICE suggested that this may be the case.

Creative director Bernd Diemer told Mashable that the game will not have the season pass, and that EA is working on “something different” going on to that “I cannot talk about the specifics of this, but we have something different in mind that will allow you to play longer, be more invested in the game without having a fragmented community.”

The last instalment of the revitalised series that was released in 2015 to costs which ran up to £95 ($120) with all the different editions, except for the standard edition which cost £50 ($60), coming with the season pass which allowed people to save money on the £12 ($15) map packs that were released sporadically throughout the first year of its release. This created a problem as players found themselves finding matches difficult if they did not have the DLC, this being a problem as the game was mainly online only.

However, Mashable went on to write that EA themselves told them to withhold the information about the no season pass that Mr Diemer alluded to in his interview with Mashable because they “couldn’t definitively say whether that would be the case, despite what Diemer said and expounded upon.”

Mashable published the statement that was sent over to them in regards to the issue, saying that

While we’re not ready to confirm any live service plans just yet, what we can say is we heard the feedback from our Battlefront community loud and clear. We know they want more depth, more progression, and more content. So we’re focused on delivering that in every dimension of Star Wars Battlefront II. We’ll have more to share about our plans soon.

The release trailer for the game shows that the game will contain a single-player campaign, a game mode which was widely desired by fans. EA and DICE have addressed this complaint with the inclusion of single player, only time will tell whether the season pass will be scrapped when the game is released.

The game is scheduled for release on November 17 of this year.

My life-long dream has been to test out every gadget on the market! Considering the fact that I've rapidly destroyed almost every gadget I've had so far, I'm not inclined to owning something, so my ideal outcome would be to have a different gadget each month. I'm really into smartphones, wearables and tablets and I love Playstation and Xbox, I'm sure I'll beat you at your own game (after a month of training... or two)
Previous Nintendo Switch is already being hacked
Next Breakthrough transport in China: Hydrogen-powered tram