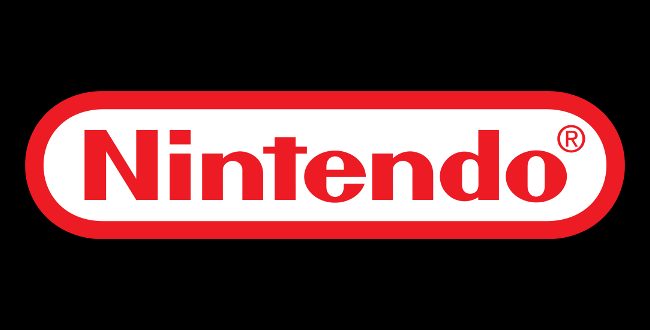 In the “post-Amiibo” era, Nintendo has had a complex relationship with its first-party DLC.

Games that are certain to sell, like Super Smash Bros. 4 Wii U / 3DS and Mario Kart 8, generally jump at the opportunity to charge. Comparable models, however, show Nintendo’s pricing to be more aggressive than its competitors: SSB4 DLC characters cost between $4-7, but Street Fighter 4 charged $15 for five characters ($3 each), and Street Fighter 5‘s $6 characters can be bought with in-game currency as well. Even Killer Instinct, which asks for $19.99 for a “Season Pass”, drops about 8 characters per season ($2.50 each) and includes additional content.

(It’s also worth noting that Amiibo, which range from $9-16 new, will NOT unlock their respective characters in SSB4.)

Meanwhile, Nintendo newcomer Splatoon dropped 11 new stages, and nearly weekly new guns/classes for a year, all for free. From this, it would seem Nintendo is willing to foot the bill on expanding growing franchises.

This trend is notably continued in the Nintendo Switch’s first-party offerings. The Legend of Zelda: Breath of the Wild’s DLC is only available as a $20 bundle, the first offering of which, The Master Trials, has just released with the following additions:

Nintendo has shown its mastery of stretching content by hiding the convenience and cosmetic items as quest rewards, and releasing a gameplay DLC before the story one. Those looking purely for an expanded base game, however, are essentially paying $10 for a challenge gauntlet and a handful of fetch quests. And any time relatively simple convenience features are included in DLC, it raises questions as to why they weren’t in the base game, and aren’t free updates.

ARMS, the current biggest newcomer to Nintendo’s stable of games, is going in a notably different direction: Boss character Max Brass will soon be available for free. The trend—established series getting paid DLC and new series having free “updates”—isn’t all that shocking.

What’s more interesting is the uncommon denominator here: Splatoon 2. A Nintendo Direct has just promised a year of updates for Splatoon 2 but, in an ambiguity typical of Nintendo, it’s unclear if the “updates” will be free. Presumably, using the word “updates” implies free expansions, but that’s not certain.

Whatever happens with the game—if, for instance, updates start out free, and paid DLC is announced later after the game’s success—a clearer picture of Nintendo’s future with DLC will come with it. Splatoon 2 is, in more ways than one, the future of Nintendo.

I’m Load The Game’s co-founder and community manager, and whenever I’m not answering questions on social media platforms, I spend my time digging up the latest news and rumors and writing them up. That’s not to say I’m all work and no fun, not at all. If my spare time allows it, I like to engage in some good old fashioned online carnage. If it’s an MMO with swords and lots of PvP, I’m most likely in it. Oh, and if you’re looking to pick a fight in Tekken or Mortal Kombat, I’ll be more than happy to assist! Connect with me by email markjudge (@) loadthegame.com only
@@MarkJudgeLTG
Previous Pokémon Announcement: Pokémon Tournament DX, UltraSun/UltraMoon confirmed
Next Video game ROMs