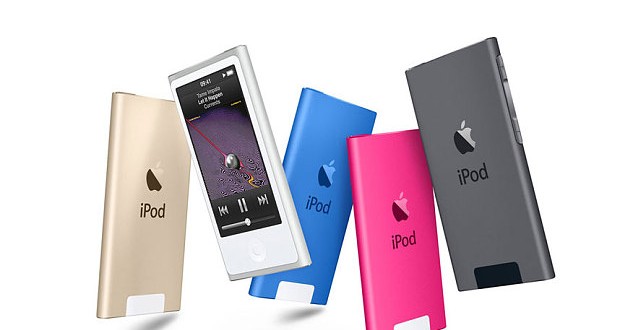 Yesterday, Apple unveiled new entries to its iPod line-up – the sixth generation iPod Touch, and a new iPod nano and Shuffle. The new iPod Touch will be available in a vibrant array of colours, and boasts improved specs, bringing it in-line with the iPhone 6. This means that it will feature a 8 mega-pixel iSight camera, A8 processor, as well as an M8 coprocessor – which enables more accurate fitness tracking. Visually, it shares the same slimmed down, small stature, of its predecessor – with the same 4-inch 640p screen.

In February last year, Apple CEO, Tim Cook, admitted that iPod was a “declining business.” The iPod Classic was removed from stores later in the year, with the company shifting greater support to the iPhone product line, which overtook the iPod back in 2010.

The latest iPod line-up arrives just in time to take advantage of Apple’s new Music service, but will not benefit from all of Apple’s features and services. None of the iPod line has a Finger-print sensor, or an NFC chip, which is also absent; meaning that Apple Pay will not be supported.

Inbetween gaming sessions of Starcraft and Bloodborne, Nathan enjoys doting over the latest revelations in tech.
@@NathanPiccio
Previous Destiny’s Iron Banner event returns later in December…much later
Next Fallout 4: What it does right, what it does wrong, and everything in between