Breaking News
Home » ARTICLES » League of Legends – How viable is a 6vs6 map? 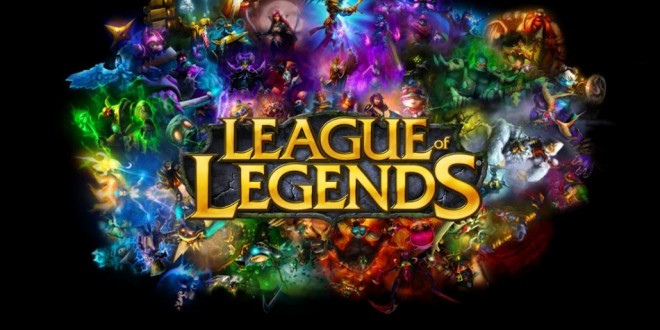 The not that well kept secret is out! Riot’s next experimental game mode  for League of Legends will be a 6v6 version of the Summoner’s Rift map. Following the trend they have set at the end of the the 3rd season for the popular MOBA game, developers at Riot are bringing a new game mode to League of Legends. This time, it’s not a mirror-mode, nor is it a grudge settling 1v1 or 2v2 map. It’s a 6v6 rendition of the Summoner’s Rift, the same map that is being played on a competitive level.

So what’s our take? Well, for one, this is the first of the new game modes that might stand a chance at being fairly well balanced. While the previous experimental modes introduced in League of Legends were relatively fun, none of them were balanced, not by a long-shot. This time around, we’re inclined to say that this new League of Legends mode could potentially provide competitive gameplay.

Obviously, the existing 5v5 meta will undergo some changes. Currently, the standard is:

The most likely scenario is that the top-lane will see 2v2 players in the 6v6 mode, with the middle lane remaining a 1v1 lane and the jungler keeping his regular role. Of course, the new League of Legends mode could potentially open up some even bigger meta changes, such as 2 carries with 2 supports on one team (each pair taking the bot or top lane). Still, it seems like the mod will definitely cause a stir, and players might actually enjoy it enough to make Riot leave it indefinitely.

One thing’s for sure, we’re excited to try it out! Some beta-testers already have, and you can listen to what a hexakill sounds like in League of Legends in the video below:

Old-school gamer with a cheeky tongue that gets me in trouble. When I'm not playing games, I'm writing about them, preferably in the vicinity of a fridge! Oh, and if you're a Justin Bieber fan, I'm afraid we can't be friends!
Previous Top 10 Free download apps for Android
Next Loadout Review

Who would have thought that watching people crafting mines was so telegenic? If only all ...