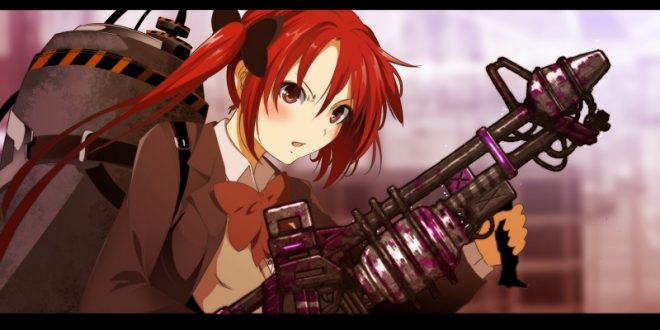 The hack and slash RPG Dead or School launched on Steam last month, and has been fairly well-received by those who have played it. Players control an “underground dwelling girl” named Hisako as she aims to reach the surface of a zombie-infested Tokyo. Those looking to make that experience a little easier are in luck.

A new cheat trainer has gone live on cheathappens.com, packing quite a few cheats that should make any gamer’s journey through the game pretty easy. The following is the complete cheat trainer:

The following is an overview of the game via the Steam page:

“Zombies conquered the land of Tokyo. Without hope, in underground shelters, people lived quietly. Hisako, a girl who grew up underground, heard the word “school” from her grandmother. School is where children play and learn.  It is a paradise for young people.  The best place to spend their youth. Hisako dreamed of this “school”, and one day, she was on an underground train heading above ground.  What awaits her? Despair…”

Dead or School is developed by Studio Nanafushi and released into early access on July 11th. The game is available to purchase for $14.99.