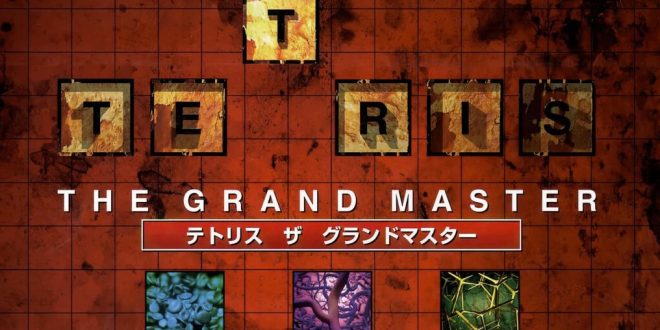 The most challenging Tetris game is finally making its console debut

Next month will see the debut of Tetris: The Grand Master for consoles, the only expert-focused Tetris series outside of Japan.

According to Famitsu, Hamster Corporation will make the port available for Switch and PS4 as part of its venerable Arcade Archives series.

With up to 999 levels of play, Tetris: The Grand Master is renowned for being among the most challenging Tetris games. It was the first game in the series to use 20G gravity, which causes blocks to appear at the bottom of the screen right away as players reach a particular level and only allow for a brief period of sliding before locking in place.

The series is particularly well-known for its grading system, which awards players with ranks at the conclusion ranging from rank 9 to Grand Master.

This launch will be the 300th straight weekly game release by Hamster on the Nintendo eShop.

Every week in Japan since the Switch’s introduction in March 2017, Hamster has consistently released a brand-new Arcade Archives or ACA Neo Geo game.

Tetris: The Grand Master and Galaxian will be released to commemorate two series “firsts.” On November 24, Galaxian will be made available, becoming the first game from the 1970s to be included in the Arcade Archives collection.

But given that Tetris: The Grand Master, the first 32-bit Arcade Archives game, has never been ported to a home computer, its release is most likely to draw attention.

The Grand Master’s creator, Arika, announced on Twitter that the game would be released on the PS4 and Switch.

It’s not yet known if this will include a western release, but of the 340 Neo Geo titles from Arcade Archives and ACA that have been made available so far, only Wonder Boy and Ark Area haven’t.

We are pleased to announce that we have licensed "TETRIS THE GRAND MASTER" to Hamster Inc. for porting to NintendoSwitch and Playstation4.

Ichiro Mihara, vice-president of Arika, said last year that the business had intended to reveal a home console port of the game, but that it had been postponed due to outside considerations.

Additionally, he said that a fourth game in the series was planned but that it would depend on how well the home port did.

Due to events outside of Arika, Mihara stated that the announcement on the TGM series for home use that was scheduled for today could not yet be made.

We are also thinking of developing a new TGM game, but the licensors have asked us to condition it on the game’s “success,” which is really reasonable, so we will comply.

Tetris: The Grand Master Ace, a spin-off version, was released in Japan as the Xbox 360’s launch title; however, after 10 weeks, only 4,000 copies had been sold due to the console’s region locking and the region’s extremely low Xbox 360 console sales.

Tetris fans in the west have been forced to use emulators to play the game because the series has never been made available outside of Japan. Although Mihara has previously spoken out against emulation, she claimed in a tweet from 2014 that “winners do not use emulators and never clone.”

Old-school gamer with a cheeky tongue that gets me in trouble. When I'm not playing games, I'm writing about them, preferably in the vicinity of a fridge! Oh, and if you're a Justin Bieber fan, I'm afraid we can't be friends!
Previous Now available are the Pokémon Squishmallows
Next The director of God of War Ragnarök claims that Castlevania is his next project