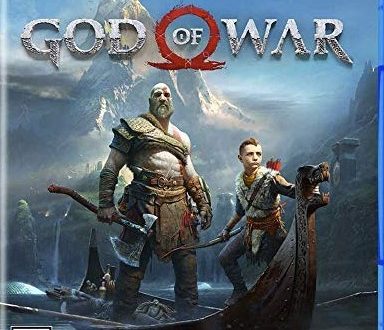 The next God of War TV adaptation, according to Amazon, will remain “very authentic” to the original material.

Last week, it was revealed that the firm had given the go-ahead for a television show based on its flagship Sony Interactive Entertainment franchise.

The series will chronicle what happened in the 2018 God of War reboot, which starred father and son Kratos and Atreus as the main characters and was one of PlayStation’s biggest hits with over 23 million sales.

The game—and its follow-up, God of War Ragnarök—is loosely based on Norse mythology, in contrast to earlier games in the series, which drew inspiration from Greek mythology.

Vernon Sanders, the chief of television at Amazon Studios, told Collider that viewers shouldn’t anticipate a significant departure from the source material in the program.

“From Invincible to The Boys, adaptations are something we excel at. After all, we just discussed a ton of them. Therefore, we are aware of the devotion of God of War’s fan base.

The description of the show states: “When his beloved wife passes away, Kratos embarks on a perilous journey with his estranged son to fulfill his wife’s dying wish: to scatter her ashes from the highest mountain.

Kratos quickly understands that the trek is really an epic adventure in disguise, one that will put the relationship between father and son to the test and need Kratos to face up against brand-new demons and gods in order to decide the fate of the world. 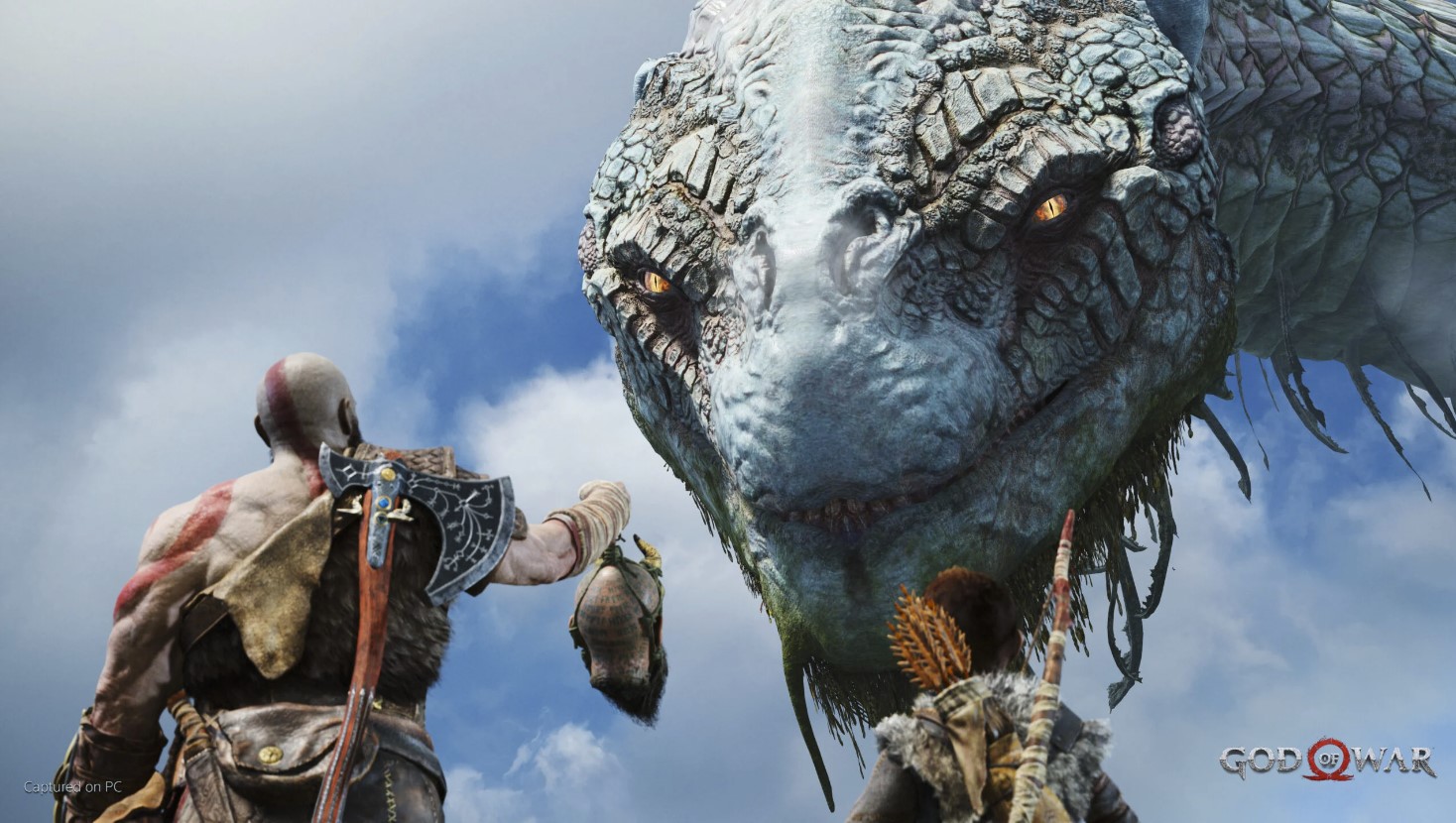 The program was created in collaboration with PlayStation Productions, Sony Pictures Television, and Amazon Studios.

The Wheel of Time creator Rafe Judkins and authors Mark Fergus and Hawk Ostby are adapting it (Children of Men, Iron Man, The Expanse).

Along with Yumi Yang, the head of Santa Monica Studio, and Cory Barlog, the creative director, all three are also executive producers.

The story of fathers and sons, and families, placed against this enormous epic backdrop, is at the heart of it all, according to Sanders. Therefore, I believe that what Rafe, Mark, and Hawk have created for the first season and the entire series is both tremendously close to the original material and also captivating on its own.

“Even if you have never played the game, you will adore the show and feel warmly welcomed. Therefore, we anticipate it to be enormous.

With 5.1 million copies sold in its first week, God of War: Ragnarök is the fastest-selling first-party PlayStation game ever, according to Sony.

At this month’s The Game Awards, the game also took home six of the ten awards for which it was nominated, including Best Narrative, Best Score and Music, Best Audio Design, Best Performance, Best Action/Adventure, and Innovation in Accessibility.

Old-school gamer with a cheeky tongue that gets me in trouble. When I'm not playing games, I'm writing about them, preferably in the vicinity of a fridge! Oh, and if you're a Justin Bieber fan, I'm afraid we can't be friends!
Previous High on Life, according to Xbox, will be the biggest 2022 Game Pass launch
Next The much-anticipated loadout drops are back in Warzone 2.0 Hot swap