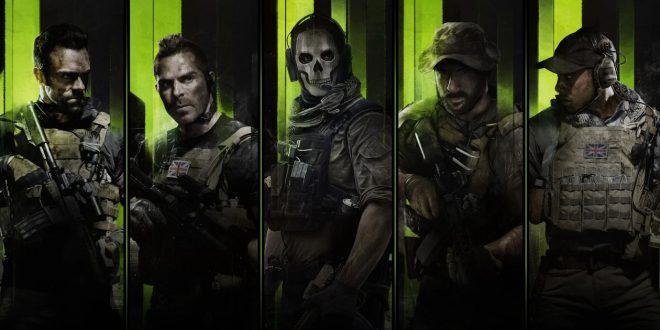 Over the course of a two-week period, the UK’s Competition and Markets Authority (CMA) received 2,100 public emails about Microsoft’s proposed acquisition of Activision Blizzard, with almost 75% of them being supportive.

The regulator clarified that a tiny percentage of respondents did not provide a clear opinion and provided a high-level overview of the public’s justifications for their comments. It also reveals that replies from non-UK customers or those that were abusive in nature, blank, incoherent, or not in English were not taken into account for determining the results.

Here are a few examples of comments in support of the merger:

Sony and Nintendo are stronger than Microsoft in console gaming, and the Merger will help Microsoft to compete more closely against them.

– The Merger will not harm rival consoles because Microsoft has made public and private commitments to keep Activision content, including Call of Duty, non-exclusive. The availability of Minecraft on rival consoles shows that Microsoft’s commercial strategy is not to make games exclusive.

Here are a few people opposed to the merger in the interim:

Microsoft is already dominant in PC operating systems, and this Merger is an attempt to gain a similar position in gaming.

– Microsoft has the resources to create an offering that competes with PlayStation exclusives without acquiring Activision.

– The Merger would lead to consolidation and would set a harmful precedent in the gaming industry of acquiring large publishers rather than encouraging organic growth.

– This would be the largest merger in gaming history, paving the way for a potential string of future acquisitions of publishers such as Take Two, EA, Ubisoft, thereby increasing concentration in the market.

It’s crucial to remember that this invitation was extended before Microsoft and Nintendo made their 10-year agreement to bring Call of Duty to their platforms in the event that their intended purchase is approved. It’s unclear whether this would have significantly affected the CMA’s conclusions, but if our most recent poll is any indication, our community appears to be generally neutral about the idea.

Old-school gamer with a cheeky tongue that gets me in trouble. When I'm not playing games, I'm writing about them, preferably in the vicinity of a fridge! Oh, and if you're a Justin Bieber fan, I'm afraid we can't be friends!
Previous Calico’s “Pawsome Edition” update adds new animals, visuals, and other features
Next Microsoft commits to bringing Call of Duty to Nintendo over a 10-year period