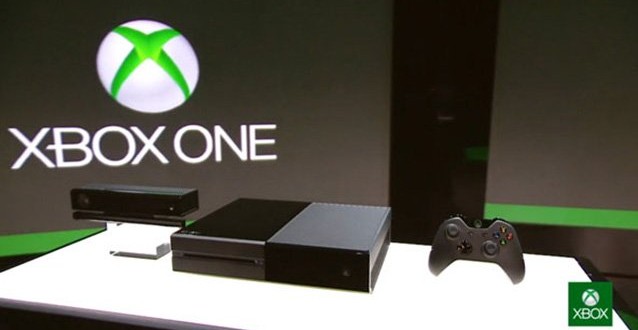 Xbox One to get external storage soon

The problem of limited storage space on the Xbox One is coming to an end soon it seems. Microsoft’s console has launched without support for external storage, but since demand for such a feature has been high, the Xbox One will be getting said support in the coming weeks. No exact release date for the change has been announced so far, but all evidence would suggest the change is likely to happen until summer at the latest. With multiple games rolling out for the Xbox One this year, Microsoft realizes storage could become problematic and is taking precautions.

The announcement came from Larry Hryb, also known as ‘Major Nelson’ among Xbox and Microsoft fans. Writing on Reddit, the online face of the Xbox One explained that external storage would be coming shortly, but it seemed like he himself did not know the exact date yet either. “External game storage is coming soon….I need to check on media support” he wrote. Fans seemed to be interested in potential limitations to the Xbox One’s external storage, pointing out that the Xbox 360 was limited to 32 GB of external storage. Hryb answered vaguely, stating that “When I have details on that , I’ll let you know.”. It would make no sense for Microsoft to limit the storage of the Xbox One, at least not to that point. With today’s games, 32 GB are considered to be insignificant. External hard-drive storage is the more likely solution for any such problems, but whether or not we’ll be able to use 2 TB external hard-drives to boost up the Xbox One remains to be seen.

What are you hoping to see from the Xbox One’s storage upgrades?

I’m Load The Game’s co-founder and community manager, and whenever I’m not answering questions on social media platforms, I spend my time digging up the latest news and rumors and writing them up. That’s not to say I’m all work and no fun, not at all. If my spare time allows it, I like to engage in some good old fashioned online carnage. If it’s an MMO with swords and lots of PvP, I’m most likely in it. Oh, and if you’re looking to pick a fight in Tekken or Mortal Kombat, I’ll be more than happy to assist! Connect with me by email markjudge (@) loadthegame.com only
@@MarkJudgeLTG
Previous New Dragon Age: Inquisition Screenshot revealed and rumors about endings
Next New footage for Watch Dogs coming at Pax East, release date revealed