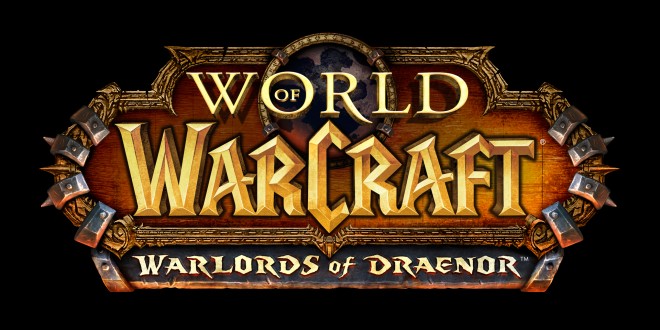 World of Warcraft: Warlords of Draenor Alpha has begun

The latest expansion for World of Warcraft has just entered its Alpha testing phase. In a recent post on Battle.net the company states that “today we’ve entered the Alpha phase of our expansion testing. As part of this, we’ll begin using public servers to host the data, which means you may begin seeing some datamined information show up in the usual places.”

For the moment only employees and their friends and family have been invited to join in on the fun but Blizzard encourages anyone interested to opt-in for the Beta through their Battle.net account.

The company introduces a new proprietary file format called CASC (Content Addressable Storage Container) that they’re already using in Heroes of the Storm. This new file format makes patching faster, improves real-world game performance and allows Blizzard to hotfix problems that would normally require patching, among other things. The transition to the new format will be made via a patch that will be released before the expansion kicks in.

In addition to the announcement, Blizzard has also revealed a list of patch notes for the Warlords of Draenor Alpha. Major changes to the game include a new row of talents that have been added for level 100, a Garrison where you can build a base and recruit followers, racial traits rebalance, reduced mana cost for Resurrection spells as well as a multitude of class-specific changes.

For the complete list of changes in Warlords of Draenor, check out the link below:

The game is available for pre-order for the price of 44.99 $ for the Standard Edition or 59.99 $ for the Deluxe Edition which includes a level 90 Character Boost as well as a mount and a pet.

I’m Load The Game’s co-founder and community manager, and whenever I’m not answering questions on social media platforms, I spend my time digging up the latest news and rumors and writing them up. That’s not to say I’m all work and no fun, not at all. If my spare time allows it, I like to engage in some good old fashioned online carnage. If it’s an MMO with swords and lots of PvP, I’m most likely in it. Oh, and if you’re looking to pick a fight in Tekken or Mortal Kombat, I’ll be more than happy to assist! Connect with me by email markjudge (@) loadthegame.com only
@@MarkJudgeLTG
Previous Is Middle-earth: Shadow of Mordor too much for your PC to handle?
Next The Hearthstone tournament hosted at Dreamhack Bucharest unveils its caster team