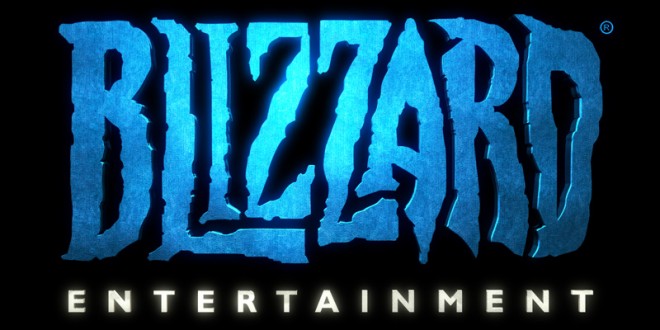 Word on the street is that Blizzard Entertainment recently filed “ Overwatch ” under gaming-related services. The word itself originates in U.S. military doctrine and is explained by Wikipedia as follows:

“In modern warfare, overwatch is the state of one small unit or military vehicle supporting another unit, while they are executing fire and movement tactics. An overwatching, or supporting unit has taken a position where it can observe the terrain ahead, especially likely enemy positions. This allows it to provide effective covering fire for advancing friendly units“

So what are we looking at here? Well, first thing that comes to mind is the mechanic used in XCOM: Enemy Unknown which does exactly what the definition suggests. If you set one of your units on Overwatch and it spots an enemy taking an action during its turn, it will open fire on the hostile that was closing in on your guys. A TBS coming from Blizzard would surely be interesting but the company seems more focused on online competitive play lately and Turn Based Strategy Games don’t generally fit the description. So what else?

A game titled “Overwatch” would be suited best for the FPS genre I think. A squad-based co-op multiplayer shooter with RPG elements would do the name justice. Something along the lines of Mass Effect or K.O.T.O.R. perhaps, with less story focus and more ‘grab your friends and kill stuff’ action. Left 4 Dead and Borderlands also pop up in my mind but I’m getting ahead of myself here.

As far as I know Blizzard’s new MMO Titan was still being developed and given the fact that Titan is just its project name, maybe Overwatch will be the actually title of the game. The last time Blizzard talked about Titan was in August 2013. All they said was that the company was selecting a new direction for the project but that the game was “unlikely to be a subscription-based MMORPG”. Not much info there unfortunately.

On the other hand there are a couple of things we do know for sure. One of them being that Blizzard hired Left 4 Dead developer Michael Booth last year and that he is working with a team on a small project. Another interesting fact is that on Blizzard’s job listing page the “Unannounced Game Title” category came up recently which means they are indeed working on something.

Aside from speculations and rumors there isn’t anything concrete about the company’s next project but we did see a lot of activity from them lately. Hearthstone and Diablo 3: Reaper of Souls were released last month along with the Heroes of the Storm Technical Alpha. World of Warcraft: Warlords of Draenor has also started its Alpha test phase just a few days ago.

All in all, it’s safe to say that Blizzard has been quite busy lately and it’s already been a good year for the company. Maybe they’re planning on making it even better and the announcement of a new franchise could be just what they need.

Stay tuned for more gaming news and opinion pieces and while you’re browsing Load The Game make sure to check out my Hearthstone article if you want to find out more about Blizzard’s already popular CCG game.

I’m Load The Game’s co-founder and community manager, and whenever I’m not answering questions on social media platforms, I spend my time digging up the latest news and rumors and writing them up. That’s not to say I’m all work and no fun, not at all. If my spare time allows it, I like to engage in some good old fashioned online carnage. If it’s an MMO with swords and lots of PvP, I’m most likely in it. Oh, and if you’re looking to pick a fight in Tekken or Mortal Kombat, I’ll be more than happy to assist! Connect with me by email markjudge (@) loadthegame.com only
@@MarkJudgeLTG
Previous Ubisoft’s The Crew coming out this fall on the PC, PS4 and Xbox One
Next Logitech’s Illuminated Living-Room Keyboard K830 for Smart TV