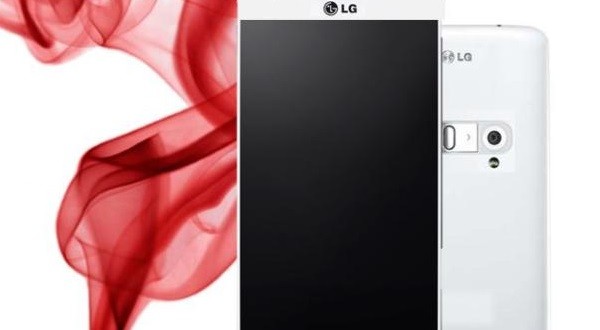 After months of LG G3 related leaks and rumors, we finally have something worthwhile to look at. The device is believed to make a first appearance early this summer, however the competition is already here. The LG G3 has quite a lineup of powerful smartphones to go up against once it comes out. Samsung Galaxy S5. HTC One M8, Sony Xperia Z2 and Google Nexus 5 are just a few of its main competitors but many are confident that LG G2’s successor will turn out to be a worthy opponent for all of them.

We’ve seen quite a number of concept images for the G3 recently but now it’s time for the real thing. The photo we’re here to talk about first surfaced on GSMArena, and while admittedly the quality isn’t the best, it does offer us some valuable info. The first thing you’ll notice is the “LG” logo, just below the redesigned power and volume buttons. 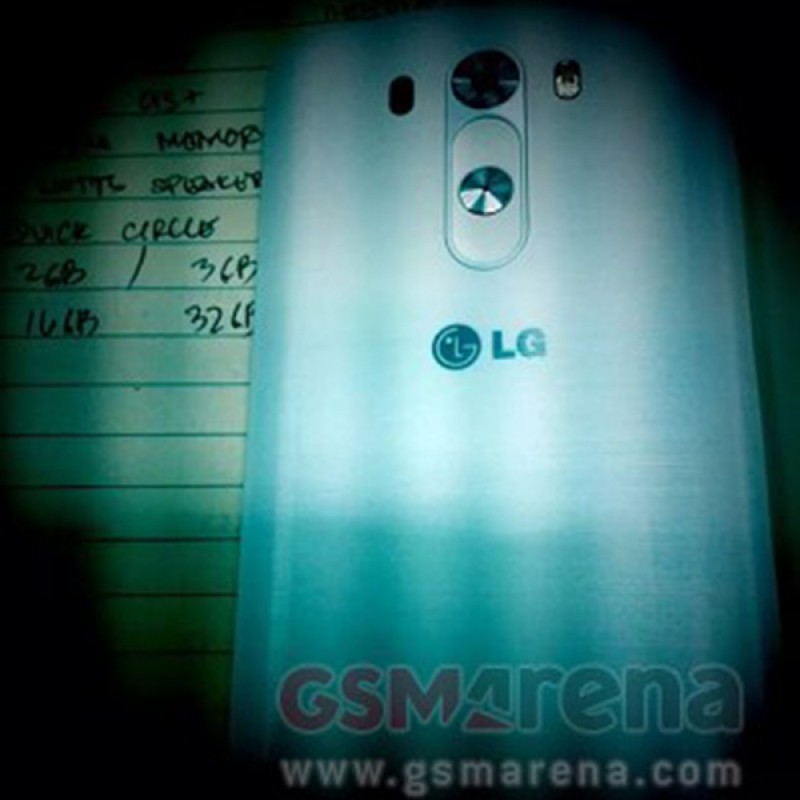 We’re also looking at a 13Mp camera which features auto-focus and Optical Image Stabilization, according to the leak. The LED flash can be seen to the right of the camera and to the left there is some kind of sensor, possibly an IR Blaster. Up to this point it sure does look like and LG smartphone, very similar in design to the LG G2 and the LG G Flex, on the back at least.

The notes next to the LG G3 confirm OIS and also mention 16GB/32 GB storage versions, and 2GB/3 GB which most likely refers to RAM memory. The latest rumors suggest that the device will feature a 5.5-inch True HD 2560 x 1440 resolution display with 534 pixel density. The LG G3 will also come with a Qualcomm Snapdragon 2.5 GHz quad-core processor and it will probably run on the Android 4.4.3 KitKat. Keep in mind that some of these are only rumors so take them with a grain of salt, the image however does appear to be legit but we’ll have to wait until LG makes it official before we’ll know for sure.

I’m Load The Game’s co-founder and community manager, and whenever I’m not answering questions on social media platforms, I spend my time digging up the latest news and rumors and writing them up. That’s not to say I’m all work and no fun, not at all. If my spare time allows it, I like to engage in some good old fashioned online carnage. If it’s an MMO with swords and lots of PvP, I’m most likely in it. Oh, and if you’re looking to pick a fight in Tekken or Mortal Kombat, I’ll be more than happy to assist! Connect with me by email markjudge (@) loadthegame.com only
@@MarkJudgeLTG
Previous Plants vs Zombies: Garden Warfare coming to PC in June
Next Android 4.4.3 KitKat New Leak – HTC One M8 and M7 Update confirmed