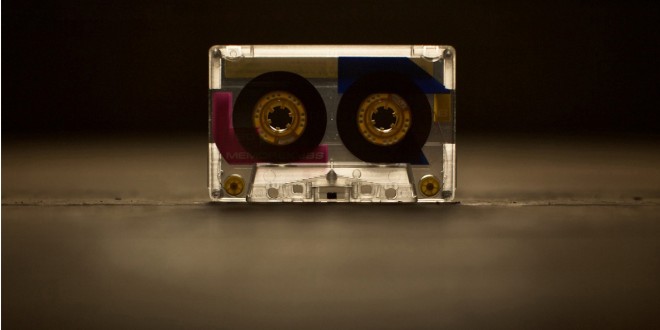 Sony’s 185TB Magnetic Tape – The storage device of the future

Magnetic tapes can store up to 29.5GB per square inch. At least that was the record for 2010. To put things into perspective, a standard dual-layer Blu-ray disc can store 25GB on one layer while the magnetic tape can hold 29.5GB on just one square inch.  Sony has developed a new type of magnetic tape that is capable of storing 148GB per square inch, becoming the new record holder. If we ad that up to the whole length of a cassette the result is a mind-blowing 185TB. That’s 3700 dual-layer 50GB Blu-ray discs.

Sony states that this isn’t an experiment and they want to make their new storage device available for everyone. The only drawback of the storage unit is its read and write speed. Accessing information may take a long time making it only suitable for backup data storage. It’s not exactly practical for every day users except if you have a massive amount of data that you want to back up for safe keeping so don’t throw out your SSD yet!

Sony will present its new product in May at the Intermag conference in Europe. Will it revolutionize the way we store data? Not likely. But if they could increase its access time and  read/write speed in the future, it may become the best and cheapest storage device available. Do you think that magnetic tapes may come back one day and regain their popularity?

Tech enthusiast and RPG gamer, I've been surrounded by technology and PC hardware my entire life. I'm fascinated by anything mobile, and when I'm not tinkering with some newly released gadget, I love to immerse myself in the epic tales of Role Playing Games.
Previous Check out the new Nod ring, a new generation of wearable devices!
Next Call of Duty: Advanced Warfare announced, coming November 4