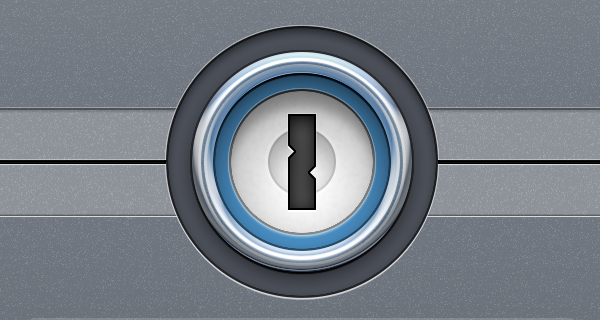 After the well-known Heartbleed scare happened, everyone was trying to take extra precaution when crafting a password. In order to keep all passwords safe, though, we all needed an extra secure app and now, here it is: 1Password. It will finally be released on the 10th of June for Android, after months of beta testing. This app is considered to be one of the most useful free apps for Android.

For those who need to know more, the Heartbleed is a security bug in the Open SSL cryptography (widely used implementation of the TLS layer) and it can be exploited in order to get access to qualified information, personal data, and secret forums. It is a serious vulnerability in the Open SSL and it allows stealing protected information under normal conditions. By the 2nd of May, various situations were still being reported.

1Password 4 is an app designed for Android smartphones and tablets but the initial version of 1Password was being used by iOS and Mac devices for years. It has been very useful to consumers who wanted to keep their passwords in one place. The app developer, Agile Bits, informs that it can help you hold your web usernames and passwords from prying eyes, the app locks your data, using a strong password, it syncs safely and securely using the Dropbox service, it syncs in the background, it lets you copy and paste your passwords into other apps or web forms for credit cards information and it supports multitasking. This way, you can never forget a password.

Other free password-management apps for Android that can be useful are: Password Genie, aWallet and Keeper. Many apps similar to this one can be found on Google Play, for example, but when choosing a long-term app, you have to consider the level of security that it offers you, the design, the encryption technology, the amount of the data that you have and the accessibility of the data in a range of scenarios. In this case, 1Password could probably be the best choice.

I’m Load The Game’s co-founder and community manager, and whenever I’m not answering questions on social media platforms, I spend my time digging up the latest news and rumors and writing them up. That’s not to say I’m all work and no fun, not at all. If my spare time allows it, I like to engage in some good old fashioned online carnage. If it’s an MMO with swords and lots of PvP, I’m most likely in it. Oh, and if you’re looking to pick a fight in Tekken or Mortal Kombat, I’ll be more than happy to assist! Connect with me by email markjudge (@) loadthegame.com only
@@MarkJudgeLTG
Previous Kairos, the world’s first mechanical smartwatch is compatible to iOS, Android and WP 8.1
Next Star Citizen reaches the $44 million milestone