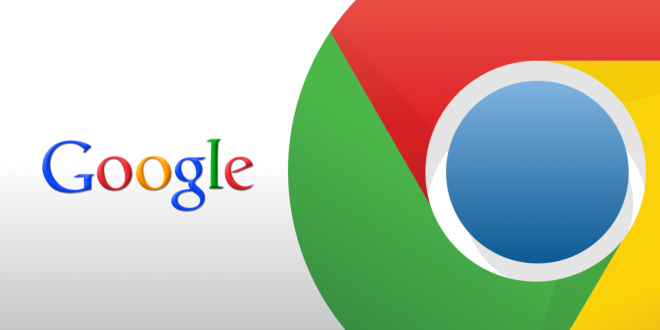 Google announced it will launch the 64-bit version of Chrome for Windows 7 and Windows 8.1, starting with the 64-bit Dev and Canary. You can download them from Google’s official site by clicking on Dev or Canary. As its name suggest, the Dev channel will get updated fervently and it’s meant for developers to test all the new features before entering beta. Canary on the other hand is described by Google as: “the most bleeding-edge official version of Chrome and somewhat of a mix between Chrome dev and the Chromium snapshot builds.” If you are using a 64-bit Windows OS, the 64-bit version will be downloaded by default in both cases but the 32-bit is still available. For now, the 64-bit build is available only for the Dev and Canary channels but we can expect that the 64-bit version of Chrome will be available by default for 64-bit Windows users as soon as the testing phase is over.

Google offered no release date for the stable version and considering its six-week development process we might have to wait unlit August at least. As for now, you can try the new 64-bit Chrome by downloading either the Dev of the Canary version. If you decide to install one of them, you can rest assured that it will import your bookmarks and setting from your 32-bit one so don’t worry about backing it up.

Tech enthusiast and RPG gamer, I've been surrounded by technology and PC hardware my entire life. I'm fascinated by anything mobile, and when I'm not tinkering with some newly released gadget, I love to immerse myself in the epic tales of Role Playing Games.
Previous Crytek announces Hunt: Horrors of the Gilded Age
Next Retailer claims The Last of Us Remastered is coming next week