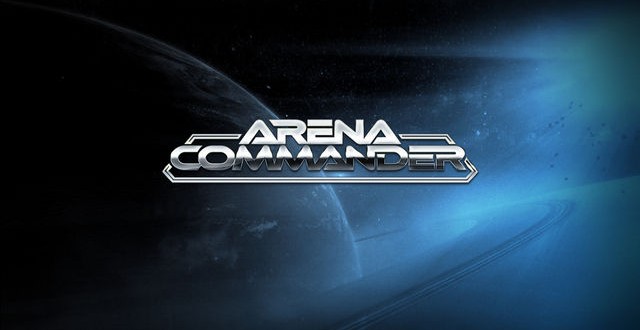 The Arena Commander (also known as dogfighting) module for Cloud Imperdium Games’ Star Citizen is now available. Arena Commander was actually supposed to come out last week, but was delayed due to a couple of game-breaking bugs. With all of the issues fixed, backers of the Star Citizen project can finally enjoy the new module now.

The current build of the module is called v0.8 and gives access to the Vanduul Swarm and Freeflight modes, as well as the ability to fly the Aurora, 300i, and Hornet ships. In case you’re a backer and haven’t pledged for one of those ships, don’t worry. Director Chris Roberts announced that you will receive “a loaner that is the closest in class to what you fly.” The module also comes with a multiplayer feature that includes the Battle Royale and Team modes. The director mentions that only a small number of players will be able to play these modes for the moment. However, they will be opened to more and more Star Citizen backers in the following weeks. Finally, Roberts revealed Cloud Imperium Games’ plans regarding version 0.9 of the game. The following improvements to Arena Commander are currently in the works:

A lot of people have put their faith (and their money) into this project so the release of this module was really important. Although Arena Commander was delayed a bit, it’s good to finally see it in action. We’ll keep our eyes and ears opened for more Star Citizen news so make sure you stay tuned.

I’m Load The Game’s co-founder and community manager, and whenever I’m not answering questions on social media platforms, I spend my time digging up the latest news and rumors and writing them up. That’s not to say I’m all work and no fun, not at all. If my spare time allows it, I like to engage in some good old fashioned online carnage. If it’s an MMO with swords and lots of PvP, I’m most likely in it. Oh, and if you’re looking to pick a fight in Tekken or Mortal Kombat, I’ll be more than happy to assist! Connect with me by email markjudge (@) loadthegame.com only
@@MarkJudgeLTG
Previous Goat Simulator Patch 1.1 features a hilarious changelog
Next Dark Souls 2 The Lost Crowns DLC coming this summer