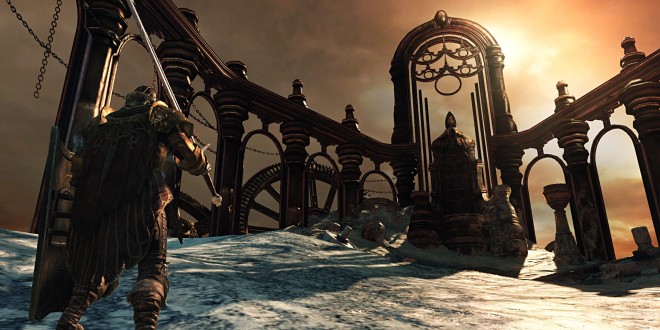 In case you haven’t died enough times already in Dark Souls 2 here’s your chance to try again. Namco Bandai announced that a trilogy DLC pack dubbed The Lost Crowns will be released this summer. The new content will not be available all at once, presumably so that players can gradually get used to the idea of constantly dying.

All jokes aside, the company also released a brand new trailer to commemorate the occasion and mentioned the dates when the content will become available. The first part of The Lost Crowns trilogy will be released on July 22nd and goes by the name of Crown of the Sunken King. A short description for this episode was already revealed by Namco Bandai. “The Crown of the Sunken King sends players on a quest to reclaim the Crown that King Vendrick once owned. With an entirely new areas to explore within the Dark Souls II universe, players will find pyramids, underground caverns, and unknown foes. It is said that the Ancient Crown is buried deep below the surface, but surely it cannot sit unguarded?”

The second part is called Crown of the Old Iron King and will be made available starting with August 26th. The third and final part, entitled Crown of the Ivory King will hit September 24th. No further details have been revealed regarding these two parts, but we assume they are bound to come sometime in the near future. Each of the three chapters in The Lost Crown trilogy will be priced at $10. Alternatively, you can purchase the Dark Souls 2 Season Pass for $25 and gain access to the DLCs as soon as they become available. “Get access to 3 DLC packs unlocking 3 brand new areas, fearsome new bosses and hosts of new enemies and contents. Dangers are lurking in the dark, more pernicious than ever before. Will you be skilled enough to confront them? Go beyond death!”

A couple of brand new screenshots depicting The Lost Crowns DLCs have already been uploaded to Steam, and can be viewed below. The producers of Dark Souls 2 said earlier this year that the title has DLC potential. They also mentioned that player feedback will determine if new content will be made or not. After seeing this announcement we can safely assume that player feedback was plentiful. If you want to find out more about the game make sure you check out our Dark Souls 2 PC Review. The Lost Crowns will be available for PS3, Xbox 360, and the PC. Stay tuned for all the latest news and updates. 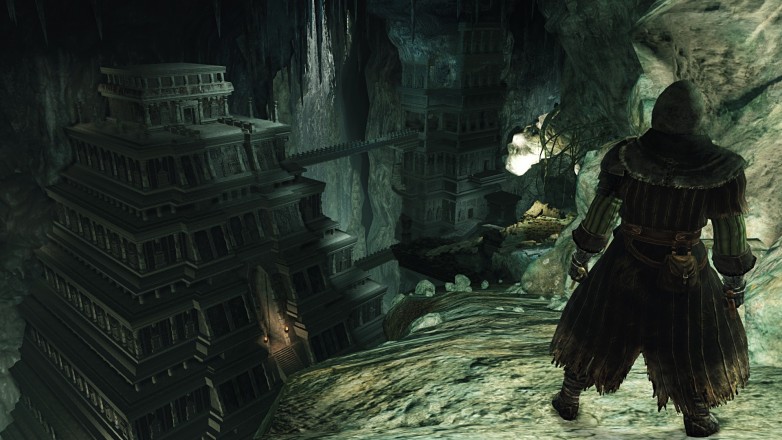 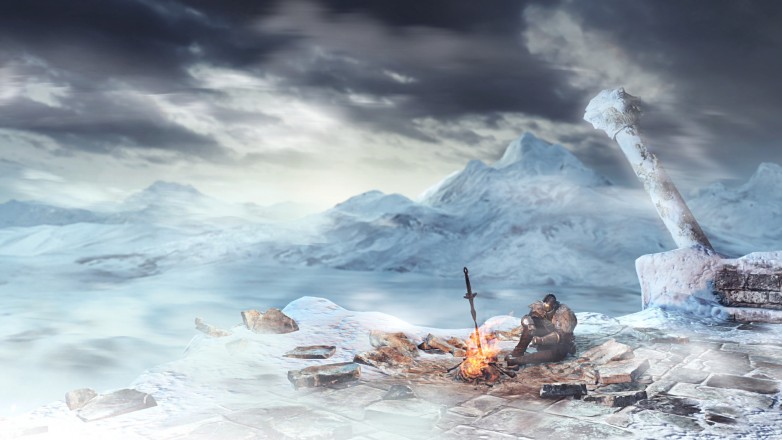 I’m Load The Game’s co-founder and community manager, and whenever I’m not answering questions on social media platforms, I spend my time digging up the latest news and rumors and writing them up. That’s not to say I’m all work and no fun, not at all. If my spare time allows it, I like to engage in some good old fashioned online carnage. If it’s an MMO with swords and lots of PvP, I’m most likely in it. Oh, and if you’re looking to pick a fight in Tekken or Mortal Kombat, I’ll be more than happy to assist! Connect with me by email markjudge (@) loadthegame.com only
@@MarkJudgeLTG
Previous Star Citizen finally gets the Arena Commander module
Next OPPO Find 7a vs. OnePlus One – High-end for low price