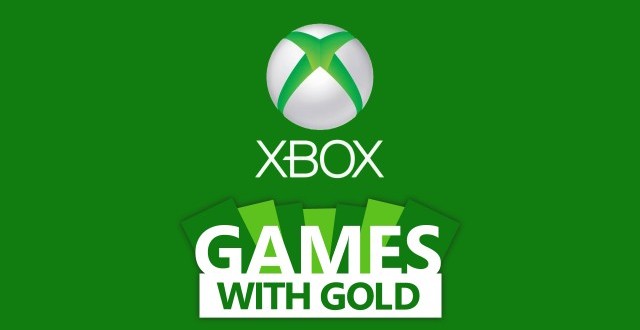 Xbox Live Gold members can get a total of five games absolutely free this month. The Games with Gold feature has been available on the Xbox 360 for a year now, and has recently been added to the Xbox One as well. In order to celebrate the one-year anniversary Microsoft is giving Xbox Live Gold members a bonus free game. The Xbox One free titles for the month of June will be Max: The Curse of the Brotherhood and Halo: Spartan Assault. Specific dates for when they will become free have not been announced yet. The first free game of June for the Xbox 360 was the highly acclaimed Dark Souls, which was available from June 1st until June 15th and is normally priced at $20.

Microsoft previously announced that starting with June 16th Xbox Live Gold members will receive two more free games. Well, that day is here and the company has kept their promise. You can now grab Charlie Murder (normally $10) as well as the bonus game Super Street Fighter IV: Arcade Edition (normally $30) at no cost whatsoever. Both these titles will remain at the incredible price of nothing until June 30th. The disclaimer mentions that these games can be downloaded for free in all markets where Xbox Live is available, but “Some regions may offer different titles depending on market availability.” You can download Charlie Murder right now from here and Super Street Fighter IV: Arcade Edition from here.

Xbox Live Gold members also benefit from the Deals with Gold feature, which periodically offers substantial discounts for certain games. Currently listed games that come at a discount are Resident Evil Revelations (now $13.59, normally $39.99), Forza Horizon (now $10.19, normally $29.99), and Terraria – Xbox 360 Edition (now $4.94, normally $14.99). For more information on these games and other future deals visit this page. Stay tuned for all the latest news and updates.

I’m Load The Game’s co-founder and community manager, and whenever I’m not answering questions on social media platforms, I spend my time digging up the latest news and rumors and writing them up. That’s not to say I’m all work and no fun, not at all. If my spare time allows it, I like to engage in some good old fashioned online carnage. If it’s an MMO with swords and lots of PvP, I’m most likely in it. Oh, and if you’re looking to pick a fight in Tekken or Mortal Kombat, I’ll be more than happy to assist! Connect with me by email markjudge (@) loadthegame.com only
@@MarkJudgeLTG
Previous GTA 5 PC listed on Steam, will come with improvements
Next Only on PlayStation sale will begin tomorrow, new releases