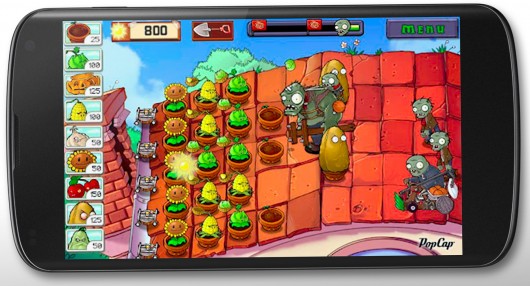 5 great Free Games for Android you should play!

Let’s face it, a huge chunk of the gaming industry lies in mobile gaming. That piece of the pie gets bigger and bigger each year, and sadly, a lot of mobile games (be it for Android, iOS, Windows or Blackberry) are downright terrible. There are certainly exceptions too, and if you’re tired of seeing people play Temple Run 2 or Angry Birds all day long (I know I am), perhaps we can give you a hand. 2014 brought us some great new Android games, games that prove that quality gaming can exist in a free and mobile environment. Here are 5 of our favorite free Android games this year: 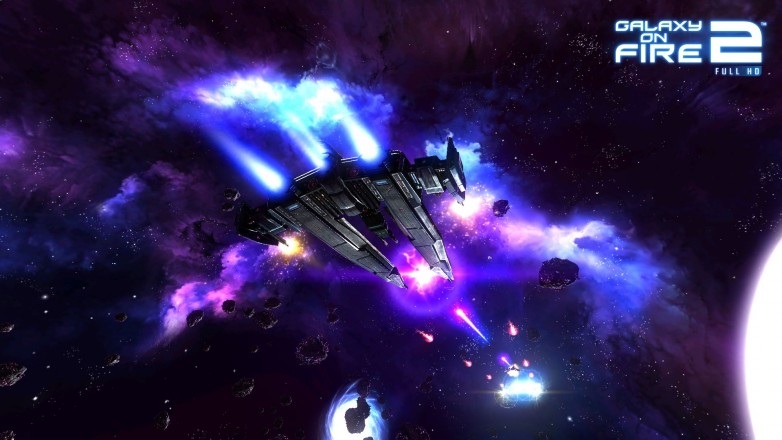 This game is simply gorgeous, massive and addictive. It often reminds me of Freelancer, a game that I recently picked up again on my PC, and that provided that great sense of space exploration and combat. Galaxy on Fire 2 HD does the same – it brings a great combat system to the table, and combines it with a vast universe waiting to be explored (and possibly blown to bits). It’s also extremely well optimized for touch-screen gameplay, and looks really, really good. Best of all, it’s free, and it doesn’t flood you with too many ads or microtransaction requests. The downside? It might require some competent hardware to run well. Our Adreno 330-based device had no problems running it though. 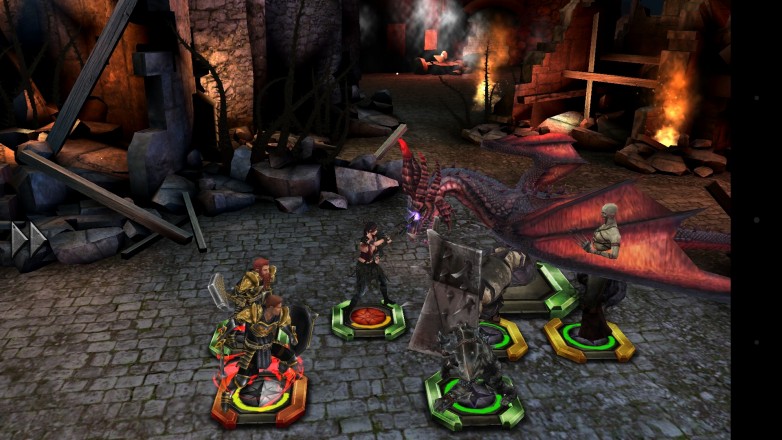 If you love RPGs but are far away from your console or desktop PC, Heroes of Dragon Age does a great job at providing you with your sword-swinging fix. Set in the universe of the Bioware franchise, Heroes of Dragon Age provides squad-based, tactical combat, with a high variety of characters, skills and effects. It’s not the best-looking Android game, but it certainly has its appeal. It’s also free and has multiplayer. What more can you ask for? 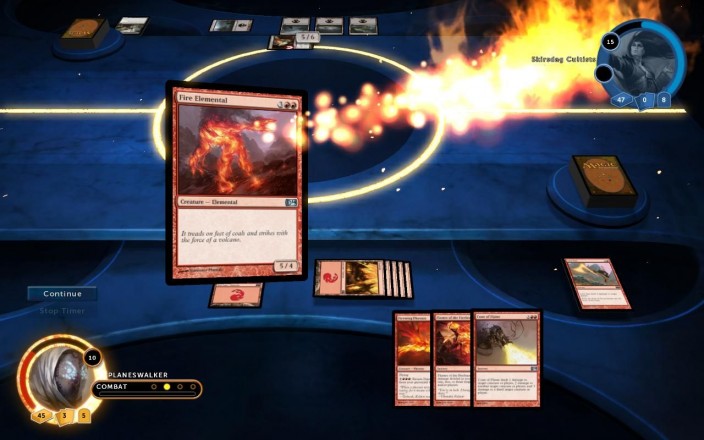 There’s little to be said about Magic 2014. The name pretty much speaks for itself. If you’re a fan of Magic The Gathering, or card-games in general, this one is for you. It’s the 2014 version of the original MTG, designed for Android, and with the latest cards and decks available. It has multiplayer, as well as a single-player campaign. And, as always the case with such games, it puts your mind to work. 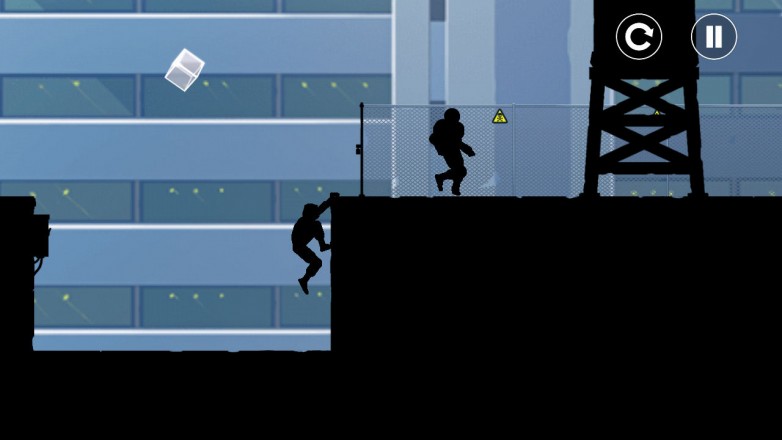 Vector is extremely fun and engaging. It’s a 2D take on the concept of free-running and parkour, and if you’re tired of the Subway Surfers or Temple Run experience, you should definitely give this a try. Vector features great visuals, epic artwork and animations and a level design that will challenge you (in a good way). The only downside to the game is that it’s riddled with pop-ups. But hey, it’s a free game, so can’t be too picky! 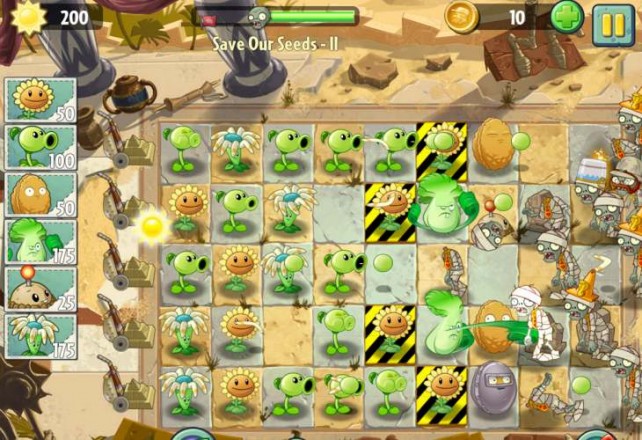 The popularity of Plants vs Zombies 2 ensures that most Android and iOS users have heard of the game and have tried it at some point. However, if you haven’t, you certainly need to give it a go. It’s great entertainment, based on the old principle of Tower defense (introduced back in the days by Warcraft and Starcraft mod creators). You have plants, with which you kill zombies. The principle is simple, but the game gets harder and harder as levels go by. It’s an extremely addictive and visually appealing game that’s fit for any age and gender. Of course, there are some ads within the game, but it’s one of the cleanest Android games out there this year, and we warmly recommend it.

These are our picks for the month? What Android games are you enjoying this year? Leave us your thoughts in the comment section below!

Old-school gamer with a cheeky tongue that gets me in trouble. When I'm not playing games, I'm writing about them, preferably in the vicinity of a fridge! Oh, and if you're a Justin Bieber fan, I'm afraid we can't be friends!
Previous Samsung Galaxy F, known as S5 Prime, won’t feature a QHD Display
Next Gamers should not be treated as criminals with DRM says GOG