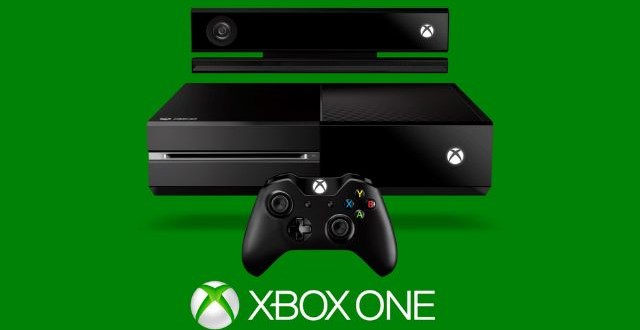 Monthly Xbox One updates will continue at least until October

Earlier this year Microsoft started pushing out updates for the Xbox One on a monthly basis. The company aims to eventually add all the most important features requested by the community in an effort to prove that their customers truly matter. Head of Microsoft’s Xbox division Phil Spencer is well known for going on social media and answering questions coming from the fans. Spencer recently went on Twitter and revealed that the monthly updates for the Xbox One are not going to stop anytime soon. “We’ve worked through the feature list through October. MUs will continue and features look good,” he said.

Spencer also said that he will next be focusing on load and install times following the feedback he received from Destiny Beta players. Elsewhere he mentions that the digital pre-order system will become available very soon, but even more interestingly, he seems to be considering the idea of making a wired Xbox One controller. A Twitter user made the suggested while also adding that a wired controller would save people the hassle of having to buy batteries. Spencer genuinely seemed interested and replied with “I’d like to see how many people are looking for this.  Good idea.” Needless to say, Microsoft seems to be listening to any suggestions coming from their community.

That being said, there are still a number of features that were promised even before the console’s release and yet they are still nowhere to be seen. The head of Xbox stated last month that Family Sharing and other promised features are still on the roadmap and will be coming at some point. “We looked at the digital features that we talked about last year, and yeah, as a gamer there are a lot of those features that really resonated,” Spencer said. “They were smart features for people who have a lot of games and maybe play on a couple consoles and have a bunch of people in the house and want to share with friends. As I look at our monthly update roadmaps and other things, those kind of features are in our roadmap.”

Meanwhile, Xbox One’s arch nemesis, the PS4 is also in need of a new update according to PlayStation owners. 1.74 was recently released, but it only came with software stability improvements and didn’t add new features. Rumor has it that a bigger update will arrive soon, but details are still unknown at this time.

I’m Load The Game’s co-founder and community manager, and whenever I’m not answering questions on social media platforms, I spend my time digging up the latest news and rumors and writing them up. That’s not to say I’m all work and no fun, not at all. If my spare time allows it, I like to engage in some good old fashioned online carnage. If it’s an MMO with swords and lots of PvP, I’m most likely in it. Oh, and if you’re looking to pick a fight in Tekken or Mortal Kombat, I’ll be more than happy to assist! Connect with me by email markjudge (@) loadthegame.com only
@@MarkJudgeLTG
Previous Batman Arkham Knight’s latest DLC lets you play as the Red Hood
Next Two new ways to improve your shooting with DSLR