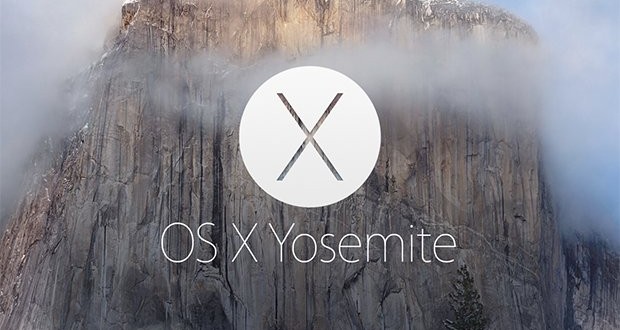 Apple OS X 10.10 Yosemite to be released in October alongside Retina MacBook

Today was the opening date of the Yosemite OS beta-testing offer, and supposedly, the final version’s release date has been set for sometime in October this year. At the same time, there are rumors floating around that the OS is not going to come alone, but with a new 12-inch Retina display MacBook and either a standalone monitor with a 4k screen or an iMac. The Retina display machines have been long overdue on the part of Apple, who has disappointed many with the MacBook Air.  The release would be perfectly timed for the Thanksgiving and Christmas shopping sprees so we expect to see affordable prices and deals on the new stuff Apple is throwing at us in the fierce tech competition that has been going on.

The Apple site where you can participate in the beta-testing is currently down, which can mean two things: either the maximum number of applicants has been reached or Apple can’t handle the demand. Apple is advising their volunteers to proceed with caution when installing the new OS and recommend the use of a secondary Mac running Maverick and backing up your data before installation. Sadly, the interesting new features working together with the iOS 8 and iCloud are not yet available in beta-testing,even though they were the features many of us were most interested in. The OS allegedly allows passing tasks like phone calls, text messages and allows you to set up your iPhone as a mobile hotspot from your Mac. Some design inconsistencies and a dull look on non-Retina have been reported by some testers, but there has been appreciation for the Spotlight features, widgets and Handy Messages additions.

All in all, if you want to join in the fun, keep in mind, that the beta version of the OS X 10.10 Yosemite was released for the purpose of finding and fixing bugs and crashes, so you should expect encountering some.

My life-long dream has been to test out every gadget on the market! Considering the fact that I've rapidly destroyed almost every gadget I've had so far, I'm not inclined to owning something, so my ideal outcome would be to have a different gadget each month. I'm really into smartphones, wearables and tablets and I love Playstation and Xbox, I'm sure I'll beat you at your own game (after a month of training... or two)
Previous Teenage Mutant Ninja Turtles for Android released just in time
Next Print your own asteroids with NASA! 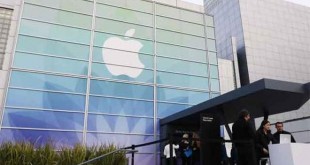 In addition to their force touchpad toting MacBook and 13″ MacBook pro, Apple have announced the 15″ MacBook ...