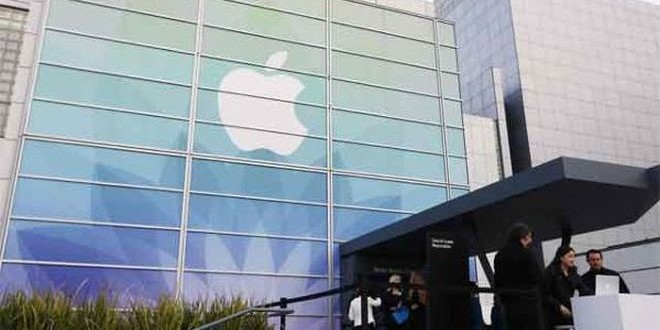 According to Bloomberg Business, Apple has big plans for their infrastructure. Up until now Apple has been dependent on third party networks and servers to provide for services like iTunes, iCloud, and Siri. The status quo, however, is evidently set to change.

Apple is dealt with the likes of Amazon and Microsoft to meet the capacity demands on its cloud services. Bloomberg’s anonymous sources claim that Apple plans to alleviate that dependency by building its “own pipes linking its four large U.S. data centers and Internet hubs in certain cities.” Bloomberg corroborated the claim, citing that “Apple put $1 billion into data centers last year, according to Analysys.”  The report goes on to note that Apple would hardly be the first to make such an investment, pointing to the expenditures Google, Amazon, and Facebook have already made on such endeavors.

You can test your internet right now at SpeedCheck

Apart from facilitating Apple’s current services, the upgrade seems a timely one in the face of the upcoming launch of Apple Music. Despite the confidence Doug Morris—Sony Music CEO—placed in the larval music streaming service, his comments via VentureBeat highlight the stiff competition it will face from entrenched competition like Spotify. With, as Bloomberg reports “profits in the smartphone business slow in coming years,” Apple will likely be increasingly dependent on its streaming and cloud services. Further, without the need to purchase “off-the-shelf gear” or rent space off competitors’ networks and data centers, Apple’s new infrastructure may prove more cost effective in the long run as well as faster. Whether the forthcoming network is enough to push Apple to the head of the digital content delivery pack remains to be seen.