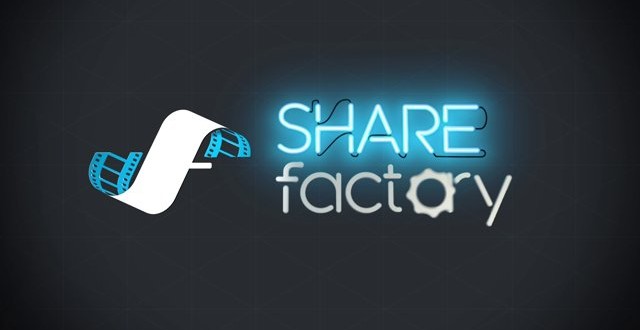 Sony Entertainment announced that an update to SHAREfactory will be arriving to the PS4 tomorrow. The update includes new features and improvements based on user feedback. Starting tomorrow, you will be able to add pictures captured in Photo Mode to your SHAREfactory clips. Photo Mode has been available for inFamous: Second Son for a while now, and it will also become available for The Last of Us Remastered sometime in the future. The full list of additions is not extensive, but it’s enough to make the use of SHAREfactory a little more interesting. Check out some of the highlights coming with the new update.

In related news, Sony also announced that PS4 system software update 1.75 is now live. The patch comes with a few improvements and features, and only requires 194 MB of hard drive so it’s not very big. Once you’ve updated to 1.75 you will be able to watch Blu-Ray movies in 3D directly from your PS4. This feature was demanded by users for the longest time and Sony finally decided to implement it. Another patch is also rumored to be currently in the works and will add more features once it’s released. Going by the name of update 1.8, this patch is said to be much bigger than 1.75 and will arrive around Gamescom if rumors are to be believed.

The exact list of changes is unknown at this time, but we’ll let you know as soon as we hear something so stay tuned.

I’m Load The Game’s co-founder and community manager, and whenever I’m not answering questions on social media platforms, I spend my time digging up the latest news and rumors and writing them up. That’s not to say I’m all work and no fun, not at all. If my spare time allows it, I like to engage in some good old fashioned online carnage. If it’s an MMO with swords and lots of PvP, I’m most likely in it. Oh, and if you’re looking to pick a fight in Tekken or Mortal Kombat, I’ll be more than happy to assist! Connect with me by email markjudge (@) loadthegame.com only
@@MarkJudgeLTG
Previous Meet Gnar, the next League of Legends Champion
Next Two new LG G3 models will arrive next month