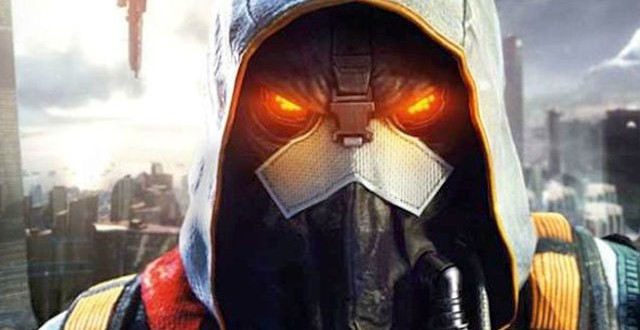 The gaming industry has seen its fair number of lawsuits over the years but this is certainly ones of the strangest in recent memory. Sony Entertainment was sued over the fact that Killzone: Shadow Fall’s multiplayer doesn’t run at native 1080p resolution like it was previously advertised. California resident Douglas Ladore – the one who filled the suit – is claiming that it was “deceptive marketing” by Sony to advertise it as such and is asking for no less than $5 million. He also says that the company “used a technological shortcut that was supposed to provide ‘subjectively similar’ results.” Ladore is referring to a technique called “temporal reprojection”, which was used by Killzone: Shadow Fall developer Guerrilla Games in order to achieve the desired graphics in multiplayer.

Guerrilla explained on their website how this works back in March. “In both SP and MP, KILLZONE SHADOW FALL outputs a full, unscaled 1080p image at up to 60 FPS. Native is often used to indicate images that are not scaled; it is native by that definition,” Producer Toria Porkan explains. “In Multiplayer mode, however, we use a technique called “temporal reprojection,” which combines pixels and motion vectors from multiple lower-resolution frames to reconstruct a full 1080p image. If native means that every part of the pipeline is 1080p then this technique is not native. Games often employ different resolutions in different parts of their rendering pipeline. Most games render particles and ambient occlusion at a lower resolution, while some games even do all lighting at a lower resolution. This is generally still called native 1080p. The technique used in KILLZONE SHADOW FALL goes further and reconstructs half of the pixels from past frames.”

While temporal reprojection achieves the desired effect, the lawsuit claims that this is not the native 1080p resolution promised by Sony. Furthermore, it also says that the company used false advertising through its website, social media, videos, and even Killzone: Shadow Fall’s retailing package. It appears that Sony hasn’t made any effort to reveal the actual resolution even after Guerrilla Games explained their technique. This has lead Ladore to sue them with allegations of false advertisement, unfair competition, negligent misrepresentation and fraud in the inducement.

As I mentioned at the start of this article, this is one of the strangest lawsuit I’ve ever heard. 5 million dollars for this seems way over the top if you ask me. What do you guys think?

I’m Load The Game’s co-founder and community manager, and whenever I’m not answering questions on social media platforms, I spend my time digging up the latest news and rumors and writing them up. That’s not to say I’m all work and no fun, not at all. If my spare time allows it, I like to engage in some good old fashioned online carnage. If it’s an MMO with swords and lots of PvP, I’m most likely in it. Oh, and if you’re looking to pick a fight in Tekken or Mortal Kombat, I’ll be more than happy to assist! Connect with me by email markjudge (@) loadthegame.com only
@@MarkJudgeLTG
Previous Apple and Microsoft to be banned by the Chinese government
Next Ryse: Son of Rome heading to PC later this year