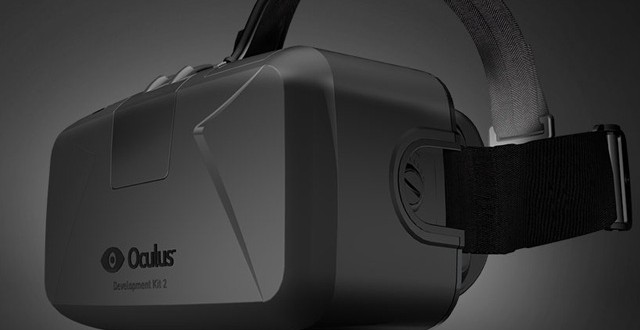 Virtual reality is said to be the next big step in terms of new gaming experiences. VR headsets such as Oculus Rift and Project Morpheus can already give us a glimpse of what to expect when the devices will become widely available to the public. Obviously, we would also like to have plenty of games to play using the said devices, but that may take a while longer. For now, this potentially revolutionary class of hardware is still trying to gain momentum and widespread appeal. Thankfully, gaming events are lending a hand by organizing a bit of friendly competition as well as advertising these devices a bit in the process. Yes, they do need some advertisement as not everyone knows what an “Oculus Rift” or “Project Morpheus” is. Admit it, if you had no knowledge about these devices you would probably be inclined to believe this was some sort of sci-fi mambo-jambo judging solely by their name.

But anyway, both virtual reality headsets, along with some other devices were nominated for Best Hardware at the Gamescom 2014 Awards. The Oculus Rift VR’s newest development kit (DK2) managed to win and beat not only Sony’s Project Morpheus in the process, but also the Nvidia SHIELD, the Nintendo Amiibo, and the Cyberith Virtualizer. Granted, the real contest was just between the two VR headsets, but they couldn’t nominate just two devices now could they? In any case, surprising or not, the creators of Oculus Rift certainly seemed happy about this victory, especially since this is just a development kit as they pointed out on Twitter shortly after receiving the good news.

Both the Oculus Rift and Project Morpheus are still in early development with no announcement on whether or not we’ll see a consumer version any time soon. Stay tuned for more news and updates.

I’m Load The Game’s co-founder and community manager, and whenever I’m not answering questions on social media platforms, I spend my time digging up the latest news and rumors and writing them up. That’s not to say I’m all work and no fun, not at all. If my spare time allows it, I like to engage in some good old fashioned online carnage. If it’s an MMO with swords and lots of PvP, I’m most likely in it. Oh, and if you’re looking to pick a fight in Tekken or Mortal Kombat, I’ll be more than happy to assist! Connect with me by email markjudge (@) loadthegame.com only
@@MarkJudgeLTG
Previous Rise of the Tomb Raider exclusivity deal explained by Microsoft
Next GTA Online update 1.16 rumored to arrive this Tuesday