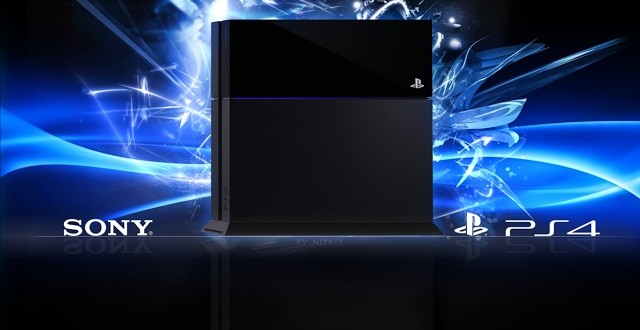 Playstation 4 sales are beyond Sony’s expectations

PS4 has sold extremely well since its release. Playstation worldwide studios president Shuhei Yoshida says that the 10 million consoles sold in nine months is beyond what they had hoped for. He also states that Sony is now able to supply units in every territory and that the console is now easier to find by the players. For the company, this means that they managed to catch up with demand, as, until now, they were having difficulties sending units to everyone who ordered them.

Yoshida is trying to explain the success of Playstation 4 through its acquisition by several gamers who did not own the console’s predecessor. He adds that the games announced at E3 and Gamescom this year had a great contribution to this success as well. Indeed, Playstation 4 came out with a number of exclusives that made the console worth it, the most notable being “The Last of Us Remastered”. The PS president also notes that Sony is trying to understand who the consumers who bought so many Playstation 4 consoles are and why they purchased their product. The company states that its goal is not to sell the console to every core gamer just for the sake of making money. They are also interested in what their customers are doing while using the console, so that they can improve it and add new features accordingly.

Playstation 4 managed to beat XBOX One at sales. Recently, Microsoft hinted at the fact that they’ve sold over 5 million consoles, which is half the number of sales reported by Sony. A few days after Microsoft published this information on their blog, they edited the post and replaced “Five million users” with “Millions of users” in the context. The article was about XBOX One users posting gameplay videos through Upload Studio. Later, Microsoft countered that the information on the blog refers to the number of users who used Upload, not the total number of XBOX One owners.

I'm a journalism graduate and an occasional gamer. As a kid I used to own a NES clone called "Terminator 2", which was hugely popular in my country. I like old school games and adventure games but I occasionaly play RPG's and Shooters as well, though I wouldn't call myself an expert at these kinds of games. When I'm not writing or playing games I prefer reading detective or fantasy novels.
Previous EA Access will not arrive on PlayStation 4
Next Atari is rebooting “Alone in the Dark” and “Haunted House”