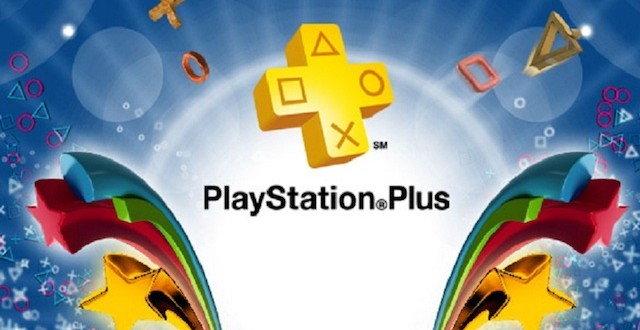 PlayStation Plus members get access to six free games this September

Sony revealed the free games available to PlayStation Plus members in September and it looks like next month will be all about the indies. We’re looking at no less than six titles here and there’s definitely a lot of variety so you’re bound to find at least one game that suits your fancy whether your gaming on a PS3, PS4 or PS Vita. Arguably the most exciting title on the list is Velocity 2X, the sequel to Velocity Ultra, a top down arcade shooter riddled with puzzle elements and featuring a  pretty awesome teleportation mechanic. Velocity 2X has all of this as well, but this time around the game also features a puzzle-platforming component complete with the very same teleportation mechanic. The game will release on September 2nd for the PS4 and PS Vita, and is immediately available for free to PlayStation Plus members.

Volocity 2X wont be available on Sony’s third console, but PS3 owners get something just as good – or even better depending on how you ask – in the form of PlayStation All Stars Battle Royale. You know how Nintendo has Super Smash Bros? Well, this is a bit like that. The game features a roster comprised of some of the most iconic Sony characters of all time such as Nathan Drake, Kratos, Sly Cooper, Sackboy and many more. Since this is a fighting game, you and three of your friends can beat each other senseless using these iconic characters for the cheap price of zero dollars during September. PlayStation All Stars Battle Royale will be available for free on the PS Vita as well. Speaking of the Vita, PS Plus members gaming on the handheld console will receive exclusive access to two more free tiles next month.

First off, there’s Joe Danger, a side-scroller that combines racing and platform elements where you play as the titular hero. The other game is called TxK, a colorful arcade shooter reminiscent of the classic Atari title Tempest. Moving back to the PS4, next-gen owners will get the chance to try out Sportsfriends, a competitive indie that features 4 unique mini-games – BaraBariBall, Hokra, Super Pole Riders and Johann Sebastian Joust – each stranger than the last. Sportsfriends will also be available on the PS3 along with Hoard, an action-strategy title where you play as a dragon that scares villagers and burns houses all while trying to build a massive pile of gold. So what free games are you looking forward to the most? You can tell us all about it in the comments section below.

I’m Load The Game’s co-founder and community manager, and whenever I’m not answering questions on social media platforms, I spend my time digging up the latest news and rumors and writing them up. That’s not to say I’m all work and no fun, not at all. If my spare time allows it, I like to engage in some good old fashioned online carnage. If it’s an MMO with swords and lots of PvP, I’m most likely in it. Oh, and if you’re looking to pick a fight in Tekken or Mortal Kombat, I’ll be more than happy to assist! Connect with me by email markjudge (@) loadthegame.com only
@@MarkJudgeLTG
Previous Forza Horizon 2 Xbox One demo arriving on September 16th
Next Xbox One standalone Kinect sensor will be launched in October