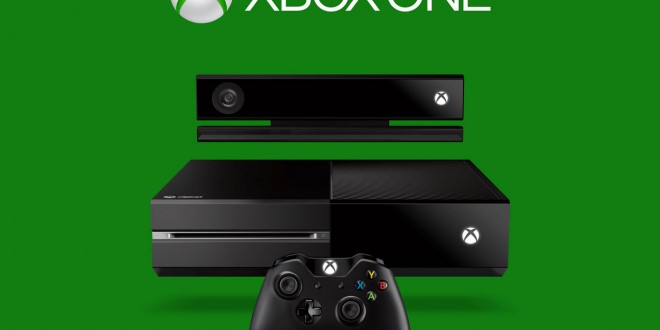 Xbox One standalone Kinect sensor will be launched in October

Microsoft announced that, starting October 7, fans will be able to purchase a standalone Kinect sesor for Xbox One. The sensor, which comes together with “Dance Central Spotlight”, will be available at retailers for $149.99.

The company states that the Xbox One sales have doubled since the introduction of the $399 offering on June 9th. They also note the increasing demand for Xbox One with Kinect, and says that they want to release a standalone Kinect sensor for people who chose to buy it at a later time. Therefore, Microsoft announced the release of the sensor on October 7. It will be released along with the game “Dance Central Spotlight”, which will be available as a digital download.

Microsoft says that Xbox One is better with Kinect, as games, TV and entertainment come alive through it. The features offered through Kinect include: voice and gesture controls, biometric sign-in, instant personalization, instant scanning of QR codes and others. Kinect compatible games such as “Kinect Sports Rivals”, “Dead Rising 3” or “Project Spark” also have some enhanced features available through the sensor. Furthermore the company emphasizes on why Xbox One is better with Kinect by presenting the voice commands feature. Users can use commands such as “Xbox On” or “Xbox Broadcast” or “Xbox Record That” in order to navigate more quickly. It is also stated that Twitch, Game DVR and Upload are features that are better experienced with Kinect. Also, Skype video calls are possible through the sensor.

What’s interesting is that, in June, Phil Spencer, the head of Microsoft’s Xbox division, stated that making Kinect optional will lead to more sales of the camera in the future. He argued that users will eventually realize that they need the sensor in order to have the best Xbox One experience. This, on the long run, according to Spencer, will increase Kinect sales.

I'm a journalism graduate and an occasional gamer. As a kid I used to own a NES clone called "Terminator 2", which was hugely popular in my country. I like old school games and adventure games but I occasionaly play RPG's and Shooters as well, though I wouldn't call myself an expert at these kinds of games. When I'm not writing or playing games I prefer reading detective or fantasy novels.
Previous PlayStation Plus members get access to six free games this September
Next “Escape Dead Island” release date announced