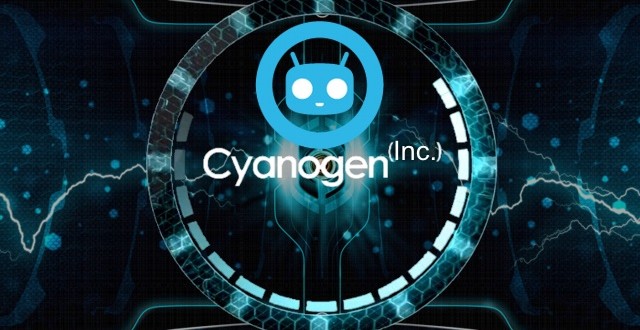 Microsoft, Amazon and Samsung rumored to be interested in Cyanogen

Word on the street lately is that a lot of companies are interested in a possible partnership with the Cyanogen team. They are well known for the CyanogenMod custom ROM, which is based on the Android operating system, but can be customized in various ways. However, the team is perhaps even more famous for their work on the software that’s running on the highly sought after OnePlus One smartphone. It seems that all their work has finally payed off because Cyanogen managed to catch the attention of tech giants such as Microsoft, Amazon, Samsung and Yahoo according to a source close to the matter.

While all these companies seem interested in the team, it appear that Microsoft is actually considering a partnership or acquisition. CEO Satya Nadella is said to have already discussed the matter with Cyanogen, but a deal has not been announced so maybe the two sides haven’t reached an agreement as of yet. It’s also possible that the team might be waiting for offers from the other companies before making a decision. In any case, we’re not sure about the reliability of the source who leaked this information so we advise you to take this with a grain of salt for the moment. Cyanogen certainly did a good job until now so it’s not strange that these companies would be interested in them. However, Microsoft’s interest in partnering or purchasing this Android software developer does seem a little peculiar given that they already purchased Nokia’s mobile division and decided to end their Android ambitions. On the other hand, the tech giant might only be looking at Cyanogen’s talent and not the CyanogenMod software.

Microsoft is interested now more than ever in Windows Phone and it’s rumored that we’re going to see another handset running on this operating system at the IFA Trade Show. The Lumia 830 is said to be the first handset to feature the Microsoft Mobile branding and we expect it to be officially announced at the Berlin event.

I’m Load The Game’s co-founder and community manager, and whenever I’m not answering questions on social media platforms, I spend my time digging up the latest news and rumors and writing them up. That’s not to say I’m all work and no fun, not at all. If my spare time allows it, I like to engage in some good old fashioned online carnage. If it’s an MMO with swords and lots of PvP, I’m most likely in it. Oh, and if you’re looking to pick a fight in Tekken or Mortal Kombat, I’ll be more than happy to assist! Connect with me by email markjudge (@) loadthegame.com only
@@MarkJudgeLTG
Previous Samsung Galaxy Note 4 can be seen on the Samsung Mobile website
Next LG G Watch gets a price cut ahead of LG’s new smartwatch announcement