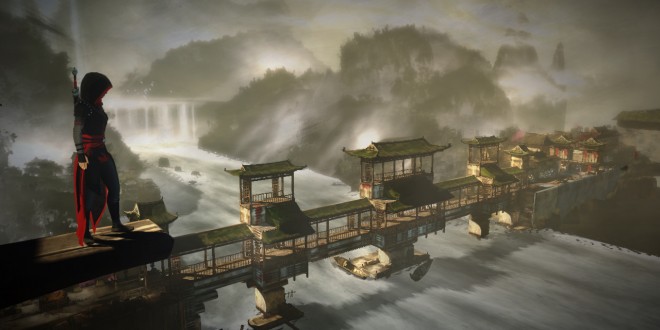 Publisher Ubisoft has just announced and detailed a Season Pass for the upcoming stealth-focused third-person action/adventure title – Assassin’s Creed Unity. Unity’s future downloadable packages include new missions, weapons, and customisation options for protagonist Arno, in addition to a brand-new story-focused campaign taking place after the events of Assassin’s Creed Unity. The most interesting aspect of said Season Pass, however, represents Assassin’s Creed Chronicles: China – a 2.5D standalone story-driven title, in which players take the role of Shao Jun: an assassin who has previously-trained under Ezio. For further details, check out the official trailer and descriptions below.

Extend Arno’s journey in Paris with more missions, weapons, and customisation options for players looking to further explore Assassin’s Creed Unity and the French Revolution. Players can upgrade their customised Master Assassin and take on three added missions. Additionally, players will get over 30 new weapons, equipment, and outfits, including the exclusive Fleur de Lys sword on launch day.

Assassin’s Creed Unity Dead Kings – a new story campaign that takes place after the events of Assassin’s Creed Unity. Arno leaves Paris for Saint Denis, a troubled city with a mysterious and extensive underground that holds the crypts of deceased French kings. In this self-contained set of missions, players will explore the murky depths of the Basilica and fight merciless adversaries to uncover the darkest secrets of the city. Arno will equip the new Guillotine gun – a deadly explosive weapon for short and long range combat. In addition to the main missions, players will discover new open-world activities including treasure hunts, murder mysteries and contracts, as well as new co-op missions. Additional weapons, gear, skills, and outfits can be unlocked and carried over to the main game. 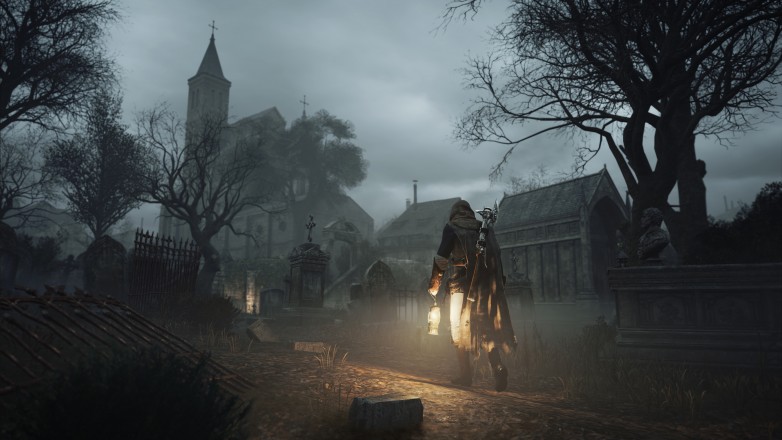 Assassin’s Creed Chronicles: China – a new standalone Assassin’s Creed experience delivering a new story, setting, and gameplay type. In this 2.5D re-imagining of the celebrated franchise – and  developed by Climax Studios – players will perform parkour on the Great Wall of China, kill from the shadows, and take the leap of faith. For the first time ever, players will be transported to the Middle Kingdom in the 16th century, where the last remaining assassin of the Chinese Brotherhood has returned to her homeland. Players will be immersed in a vibrant setting, inspired by traditional brush paintings and Chinese architecture from a pivotal, historic time period in one of the greatest civilizations in history. Hell-bent on revenge, Shao Jun will use the skills she learned under legendary assassin Ezio Auditore to exact vengeance. Players will be able to rely on stealth to accomplish their missions, as well as Shao Jun’s martial arts training and all-new assassin gear.

All the above goodies will set you back $30, and will be available for purchasing in early 2015 on all the game’s platforms. Assassin’s Creed Unity launches on November 11th in North America, November 13th in PAL regions, and December 4th in Japan, on the PlayStation 4, Xbox One, and PC.

I’m Load The Game’s co-founder and community manager, and whenever I’m not answering questions on social media platforms, I spend my time digging up the latest news and rumors and writing them up. That’s not to say I’m all work and no fun, not at all. If my spare time allows it, I like to engage in some good old fashioned online carnage. If it’s an MMO with swords and lots of PvP, I’m most likely in it. Oh, and if you’re looking to pick a fight in Tekken or Mortal Kombat, I’ll be more than happy to assist! Connect with me by email markjudge (@) loadthegame.com only
@@MarkJudgeLTG
Previous Galaxy A3 – SM-A300 leaked
Next Sony Smart Glasses look actually promising