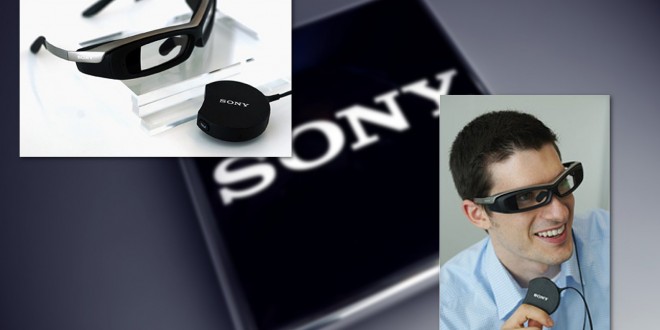 Lately, we’ve seen a marked increase in wearable devices, with new smartwatches, fitness bands, health trackers, medical devices, smart glasses and virtual reality headsets popping up at every corner. Sony has already unleashed a SmartWatch 3 and SmartBand Talk which were quite popular and advanced, but the Sony Smart Glasses have just surfaced recently and they look actually promising. 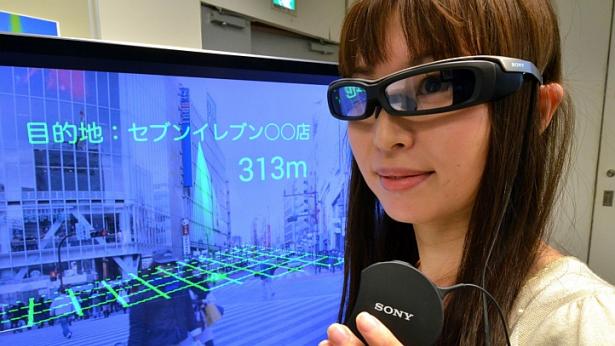 The Sony Smart Glasses look much like droid glasses, with thick rims and a cord dangling from them. To be fair, they still look less awkward than the Epson Moverio BT-200 glasses, but they don’t pack the functions Epson’s iteration of smart glasses do. Sony’s take on smart glasses materializes in thick rims, two integrated screens, one for each eye and a rather noticeable camera on the left lens. The Sony Smart Glasses seem to take a bit from both Google Glass and the Epson Moverio BT-200 gadget, with some of the functions of Google Glass and some of the features of the Moverio glasses.

The Sony Smart Glasses function much like Google Glass does, giving you access to notifications and augmented reality applications, but they can’t compete with the Moverio glasses in my opinion. Not yet, anyway. The Sony Smart Glasses are controlled via a smart touch pad which has touch sensitive sides and panels, alongside buttons that can control the device. A camera and a back button are featured on the round shaped pad, which can easily trigger your shooter via the cable you use to connect the pad to the glasses. 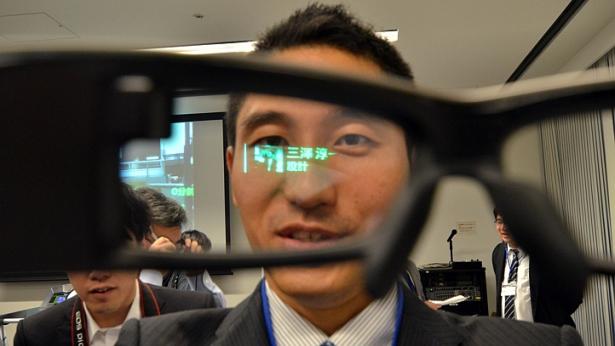 The Sony Smart Glasses don’t seem very practical at the moment, especially since you need to connect a touch pad via a cable to control the glasses, but Sony says that their goal is to implement eye-movement monitoring in the glasses, so that you will be able to scroll only by looking up or down and select by blinking. It’s a noble idea, and many are trying to implement it, but the technology is for this is still in its early stages, so we will probably have to wait another year or two to see a fully functional Sony Smart Glasses pair that can actually monitor your eyes’ movements.

The Sony Smart Glasses will supposedly be able to employ facial recognition in order to identify the person’s you come in contact with (creepy) and tell you where you know them from and what you know about them. At the same time, Sony proposes that the smart glasses be used for everyday activities like cooking with your hands free, the Sony Smart Glasses being able to display the recipes for you. Another use for the smart glasses, according to Sony, would be identifying places and buildings through the glasses’ ability to analyze and recognize the objects in your environment.

The Sony Smart Glasses are an ambitious project and the company does set a pretty high goal for the gadget, it remains to be seen whether the company will be able to fulfill their promises made for the smart glasses and be able to outdo Google Glasses. Even though both Sony’s and Google’s smart glasses are a prototype or in development, respectively, they do employ high-end technology that will eventually pay out and lead to something innovative and groundbreaking. 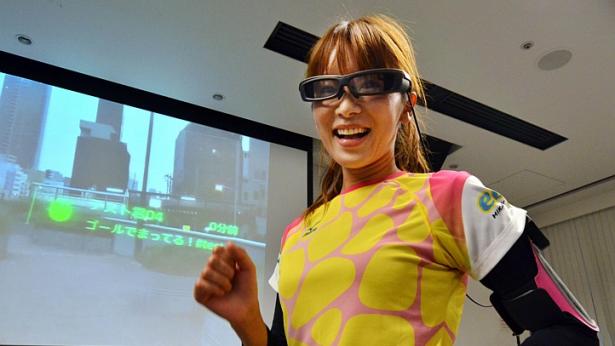 My life-long dream has been to test out every gadget on the market! Considering the fact that I've rapidly destroyed almost every gadget I've had so far, I'm not inclined to owning something, so my ideal outcome would be to have a different gadget each month. I'm really into smartphones, wearables and tablets and I love Playstation and Xbox, I'm sure I'll beat you at your own game (after a month of training... or two)
Previous Assassin’s Creed Unity’s Season Pass gives you access to China
Next 2K confirmed BioShock Infinite: Complete Edition