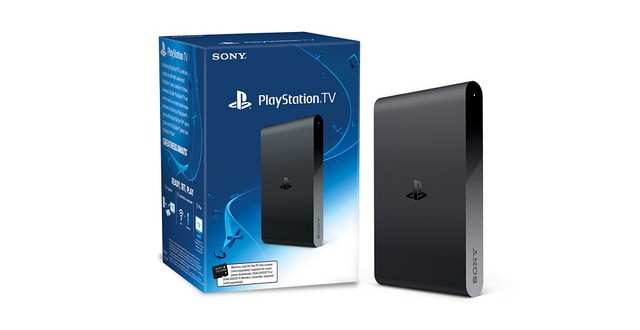 For those who don’t know, PlayStation TV is a microconsole that connects to the TV through HDMI. Basically, it acts as a non-portable version of the PlayStation Vita. It was released in Japan on November 14, 2013 and it is slated for an October 14 North American release. In Europe and Australia, the console will arrive in November 14, 2014. According to Andrew House, the CEO of Sony Computer Entertainment, the initial purpose of this console was to enter the Chinese gaming market during a period in which game consoles were prohibited in the region.

PlayStation TV will be available for a starting price of $99.99 for the standalone system. If you pay $139.99, you will get a bundle that includes a Wireless Dualshock 3 Controller, an 8GB memory card and The LEGO Movie Videogame. According to Sony, Walmart offers a limited edition of this bundle, selling all the things mentioned before plus Sly Cooper: Thieves in Time for the same $139.99 price.

In order to answer any possible future questions, Sony announced that PlayStation TV will be able to play content from several past and present PlayStation systems. These include the PS Vita, classic games for Playstation 1 and PSP, such as Wipeout and Metal Gear Solid. In addition to these, PS TV users will be able to use PlayStation Now to play PS3 games on the device through the internet. And if that wasn’t enough, you can even use Remote Play to stream PS4 games on PS TV through a wired connection.

I'm a journalism graduate and an occasional gamer. As a kid I used to own a NES clone called "Terminator 2", which was hugely popular in my country. I like old school games and adventure games but I occasionaly play RPG's and Shooters as well, though I wouldn't call myself an expert at these kinds of games. When I'm not writing or playing games I prefer reading detective or fantasy novels.
Previous Australian indie developer announces Arena FPS Reflex
Next Nexus 9 vs. Galaxy Tab S 8.4