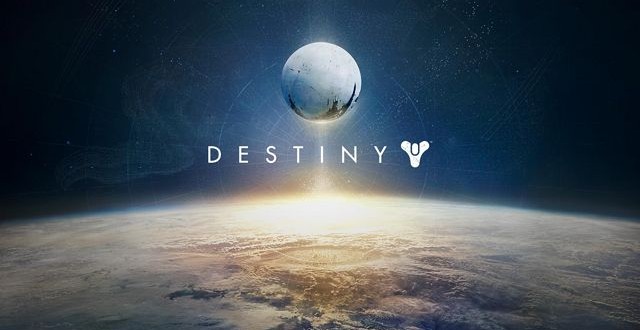 A very interesting rumor surfaced yesterday regarding Destiny and its upcoming DLC. The rumor said that players can already see the new content thanks to a glitch, albeit they can’t do much with it except for reading some descriptions. Nevertheless, information is always useful so we were glad to learn about all the details as they helped us get a better idea about what to the expect. Bungie Community Manager Deej confirmed earlier today that we were indeed looking at the new DLC packs so now we can stop asking ourselves if the leak content was real or not because the answer is yes. However, he also said that some things may change before the final release and we should keep in mind that neither of the expansion packs are finished yet.

“We noticed that you noticed that we already have plans for upcoming content packs in Destiny,” Deej said on the Destiny forums. “We do! They have activity names (which may or may not change) and we have a really good idea what they’re going to contain. They even have placeholder nodes in the Director, as you’ve already discovered. But neither of the Expansion Packs we’ve announced are finished. People at Bungie are hard at work to complete content for our first post launch pack, “The Dark Below,” as I type these words. It will be finished soon. It releases in December. Soon, we’ll detail it out for you so you can see exactly what we’ve been working on.”

The DLC packs add plenty of new content to Destiny including new missions, new strikes, new raids and more. There will apparently also be some sort of special event happening soon besides the Iron Banner. One of the DLC packs goes by the name of The Dark Below and is expected to arrive sometime during December. The House of Wolves expansion will only launch next year.

I’m Load The Game’s co-founder and community manager, and whenever I’m not answering questions on social media platforms, I spend my time digging up the latest news and rumors and writing them up. That’s not to say I’m all work and no fun, not at all. If my spare time allows it, I like to engage in some good old fashioned online carnage. If it’s an MMO with swords and lots of PvP, I’m most likely in it. Oh, and if you’re looking to pick a fight in Tekken or Mortal Kombat, I’ll be more than happy to assist! Connect with me by email markjudge (@) loadthegame.com only
@@MarkJudgeLTG
Previous Android Wear Com 1 smartwatch pulled after Google complaint
Next Tizen budget-friendly smartphone in the works