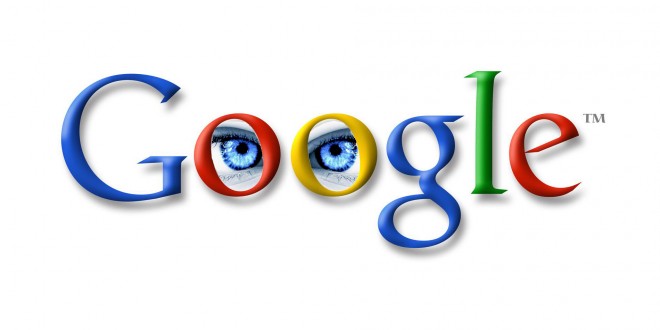 We all know that Google collects a lot of our information in order to offer a cross-platform experience where you can integrate all your user accounts and be rid of the hassle of always logging in and searching for things on Chrome. It seems that Germany isn’t very happy about the Google data profiling policy and says that the company might be collecting more information than it would need.

The Hamburg Data Protection Authority has warned Google that its profiling practices violate the Telemedia Act and the Federal Data Protection Act of Germany and invoked that many other European countries find the Google data profiling policy to be intrusive. Google collects these data across platforms like Gmail, Maps, Youtube and Google+ in order to help you get better suggestions in searches and better integration among these services.

Precisely this cross-platform data profiling that Google is doing is what bothers German authorities and they have said that the practice is unnecessary and violates Germany’s privacy laws. Authorities have instructed Google to implement changes in its data profiling practices in a way in which Google should achieve unambiguous user consent before gathering user data from more than one platform. Google hasn’t responded to these concerns yet, but it seems the search engine giant is under pressure in Europe.

According to Google, they will be acknowledging these warnings and will start revising the order Germany gave them. The company said they would start explaining their privacy policy to German authorities and users, emphasizing the fact that their data profiling is a necessary evil in order to offer a simplified and comprehensive service to Google customers. “We’ve engaged fully with the Hamburg Data Protection Authority throughout this process to explain our privacy policy and how it allows us to create simpler, more effective services. We’re now studying their order to determine next steps” was the declaration from Google after receiving the warning.

Even though many are enjoying the fact that using multiple services with the same account has been made easy by Google, myself included, it seems that European users might be a bit bothered and put off by these practices because they seem intrusive. Google has repeatedly assured its users that the data it collects across all of its services is not going to be used to sell targeted advertising. Europe is becoming increasingly worried about Google’s endeavors and various European countries have voiced their concerns about the privacy levels Google is ensuring, as well as how clear their privacy policy is in wording.

While I see the privacy issues when using Google on multiple platforms as a necessary evil and try to keep sensitive information like my location, full name, financial situation out of Google’s hands, others might feel threatened by all the information Google is storing on them. How do you feel about Google’s data profiling policies? Do you think Germany is right in saying that the company might just be exaggerating?

My life-long dream has been to test out every gadget on the market! Considering the fact that I've rapidly destroyed almost every gadget I've had so far, I'm not inclined to owning something, so my ideal outcome would be to have a different gadget each month. I'm really into smartphones, wearables and tablets and I love Playstation and Xbox, I'm sure I'll beat you at your own game (after a month of training... or two)
Previous New Android L Lemon Meringue Pie build shows up
Next Heroes of the Storm designer reveals more details on Anub’arak